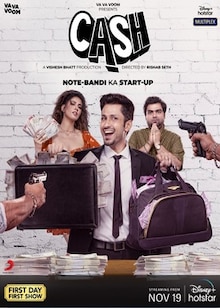 It is November 2016, and the Prime Minister of India has just declared demonetization, leaving all currency notes of 1000 and 500 denominations unusable. While the Indian economic fabric is crumbling as black money holders panick left, right, and centre, Armaan Gulati (Amol Parsashar) sees this as a golden money-making opportunity.

The hard-on-luck entrepreneur decides to launch a start-up — along with his girlfriend Neha (Smriti Kalra) and best friend Vivek Sodani aka Soda (Kavin Dave) — that’ll convert all the black money into white before the banks stop accepting notes of old denomination within 52 days.

While Neha is a crooked real estate agent, Soda is an accountant — both putting in the best of their brains and resources into the scandalous venture. The trio decides to take a leap of faith and launder five crores of black money.

Soon the troubled clients start pouring in, as per the plan. Everything goes well until a local politician called Gautam Acharya (Gulshan Grover) enters the scene. Meanwhile, another challenge emerges in the form of a cop (Anand Alkunte) who is hell-bent to seize 10 crores worth of black money. 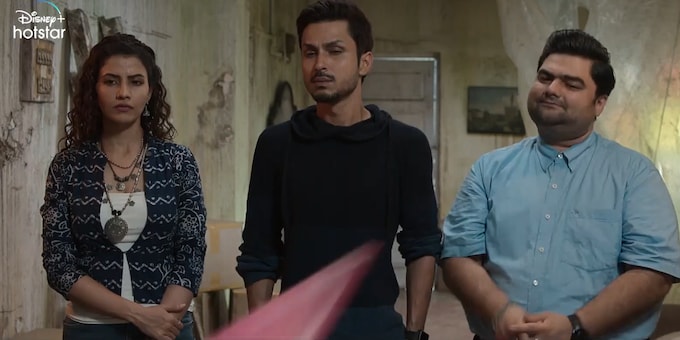