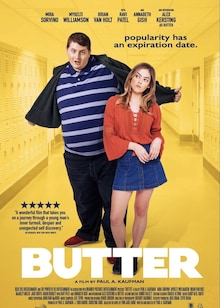 Butter's (Alex Kersting) lonely life revolves around being bullied in high school for his obesity and his mother's failed attempts to cheer him up with food.

He finds solace in saxophone and his online catfish relationship with the popular girl of his school, Anna (McKaley Miller) — in which he lies about being a football player.

Butter impulsively declares online that he would eat himself to death on New Year's Eve — unknowingly kickstarting a new chapter of his life.

He becomes popular, people treat him differently and he loves the attention — but what will happen on the fateful day? 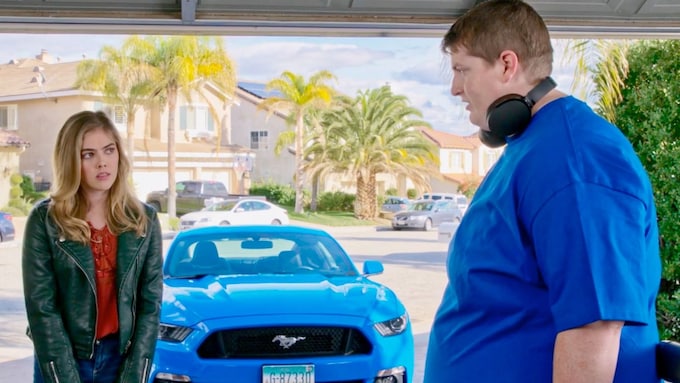 Rating 43%
Rate this Movie
Your Rating