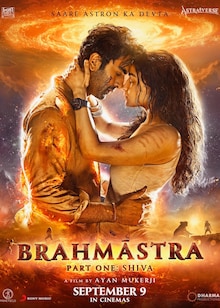 Set in contemporary India, where Brahmansh, a secret society has been guarding the astras (weapons) that were created in ancient India thousands of years ago. Now one of them, Brahmastra, is waking up to destroy the universe. To prevent it, Shiva (Ranbir Kapoor) must use the power of fire he is bestowed with; but he has to identify it first. The fantasy fiction is complete with Brahma (Amitabh Bachchan), Vishnu (Nagarjuna Akkineni), Isha (Alia Bhatt), and Damyanti (Mouni Roy). The film is the first part of a trilogy, the second and third parts of which will reportedly release in 2024 and 2026. 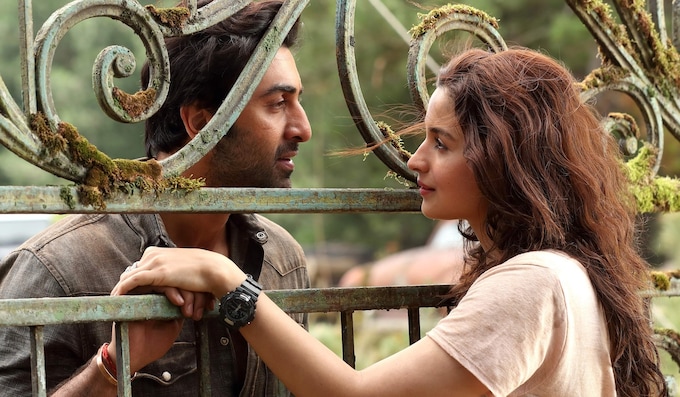