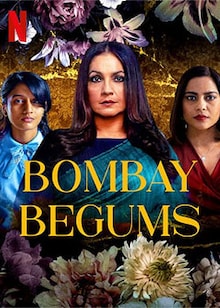 Bombay Begums mirrors the fate of urban women in the “advanced” metro cities of India. It narrates the story of five ambitious women from different generations based in Mumbai. While they aim high to reach their goals, the road is filled with challenges in the form of deep-rooted patriarchy, conservatism, moral conflicts, vulnerabilities, and personal dilemmas.

Rani (Pooja Bhatt) is a self-made woman who has been recently announced as the CEO of The Royal Bank of Bombay. Her deputy, Fatima (Shahana Goswami) has been imposed with a difficult choice between career and her husband’s expectation of her retiring to motherhood. Another colleague, the Indore-born Ayesha Agarwal (Plabita Borthakur) is struggling to find accommodation in Mumbai due to her bisexuality.

Laxmi “Lily” Gondhali (Amruta Subhash) is a feisty sex worker who is trying to get her son into a good school, but failing each time due to the stigma around her profession. The fifth protagonist and the series narrator is Shai Irani (Aadhya Anand), Rani’s youngest stepchild who is haunted by her deceased mother’s memories. 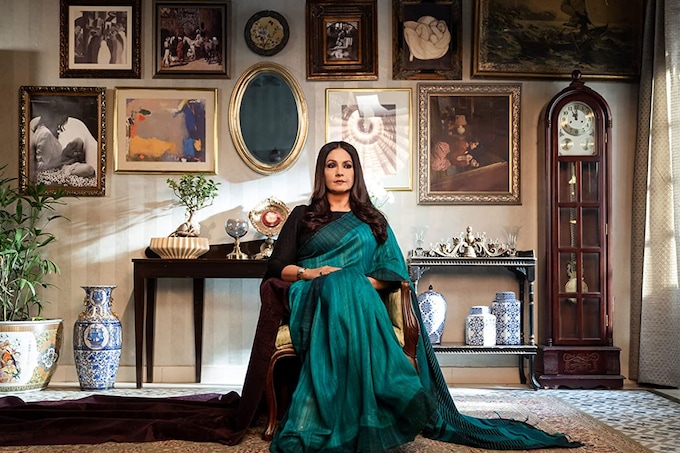