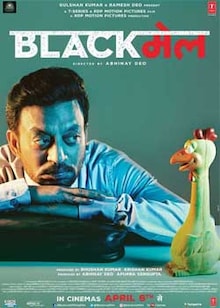 Blackmail was a Bollywood black comedy-drama that depicts a twisted tale of infidelity and a perfect blend of suspense and comedy.

Blackmail was about a Dev Kaushal (Irrfan), who is a toilet paper sales executive. One day he decides to surprise his wife and spice up his not so obvious mundane life and passionless marriage. He goes home early from work and finds out that his wife Reena Kaushal (Kirti Kulhari), is in bed with her lover, Ranjit (Arunoday Singh). This shocking revelation tempts him to seek revenge, and so he decides to blackmail his wife and her lover, which leads to a series of events.

Blackmail also had Urmila Matondkar, who had made a special appearance in the movie in an item number, Bewafa Beauty. 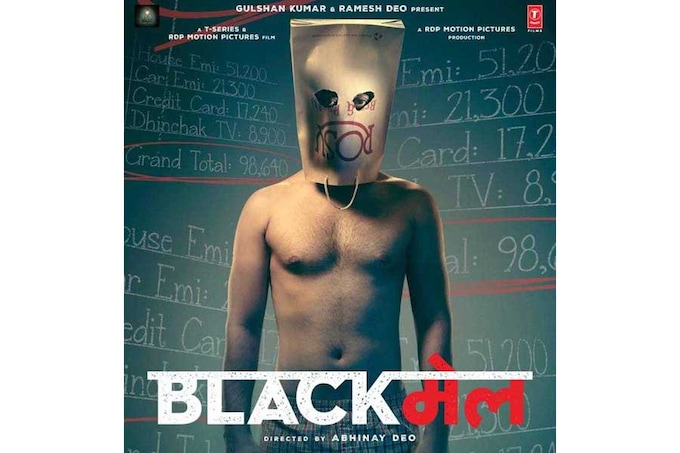