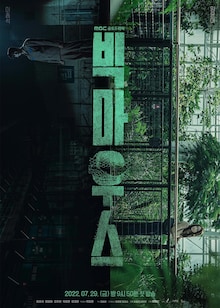 Share
Action Drama Mystery
3.9 ★ 2022 Season 1 Korean
When an underperforming lawyer is accused of being a notorious con artist, he tries to reveal the true colours of the privileged class involved in the conspiracy.

Park Chang Ho (Lee Jong-Suk) is a talkative lawyer — fondly called as the Big Mouth by his peers — with a measly winning record of just 10 percent.

Unfortunately, he is caught up in a murder case and accused to be the infamous con artist, Big Mouse.

With his and his family's life and honour in danger, Park tries to expose a deeper conspiracy involving the privileged class. 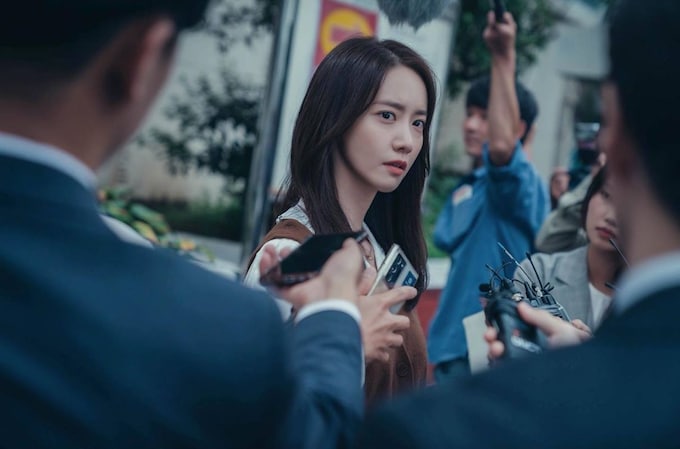