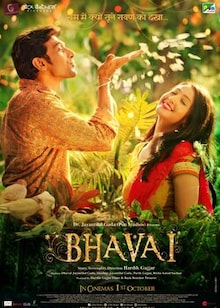 Raja Ram Joshi (Pratik Gandhi) is a young acting enthusiast from a rural village in Gujarat, who dreams of getting into performing arts someday. As luck would have it, a travelling theatre troupe visits his village to perform Ram-Leela but the actor playing Ravana- who also owns the theatre group falls- sick.

Joshi hops onto the opportunity and takes up the villainous role. Over the course, he falls for Rani (Aindrita Ray), the lead actress playing the role of Sita. With people unable to differentiate between the actors and the character they portray, a ground of rooted politics, propaganda, faith, and vulnerabilities surface. 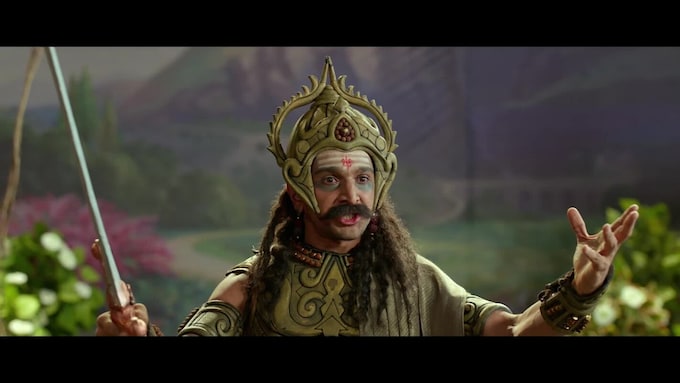