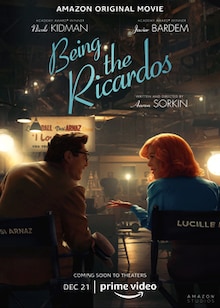 About Being the Ricardos Movie (2021)

Being the Ricardos is a biographical drama based on Lucille Ball (Nicole Kidman) and her husband Desi Arnaz (Javier Bardem) — lead stars of the popular 50s American television sitcom I Love Lucy.

The film spans across a week of production, beginning from table reads on Monday, and then all the way to filming the final episodes on Friday in front of a live audience.

The riveting drama focuses on the conflicts within their marriage, as well as the controversial NBI investigation that nearly ended their careers. 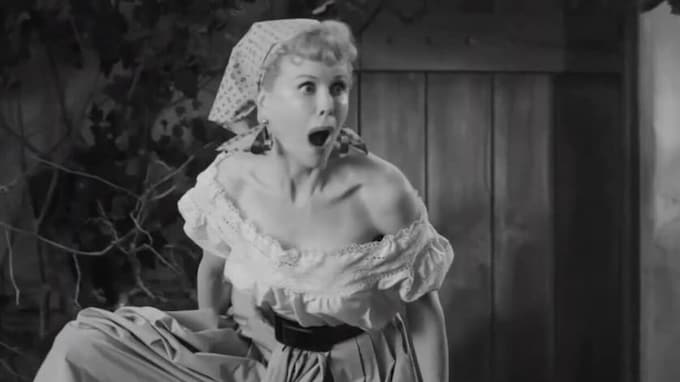 Being the Ricardos Movie Trailer