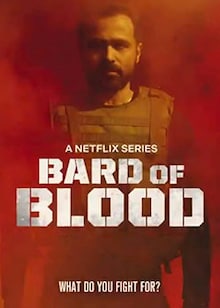 Share
Action
2019 Season 1 Hindi 16+
A political espionage thriller based on the eponymous book by Bilal Siddiqi, Bard of Blood shows a former Indian spy lead a hostage rescue mission as he confronts his past ? a disastrous job in Balochistan.

About Bard of Blood Web Series

Bard of Blood follows Indian intelligence officer Kabir (Emraan Hashmi), who goes deep inside Pakistan to rescue Indian spies held captive by the Taliban. Primarily set in the Balochistan region — staged in India — the series portrays regions with militancy, madrasas turned into hostile bases, maniacal shootouts, and all the teeth-grinding damage they cause. 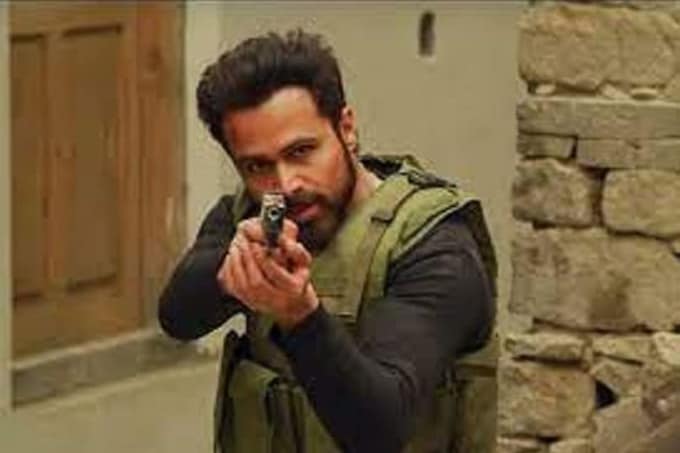 In late 2017, Netflix co-founder and CEO Reed Hastings flew down to Mumbai to announce a deal with Shah Rukh Khan-founded Red Chillies for their first partnership: Bard of Blood, a multi-lingual action spy series based on a largely unknown book, “The Bard of Blood”, from first-time writer Bilal Siddiqi. For Netflix, it was the second major swing in India — Sacred Games had been announced, but it was yet to premiere — and quite possibly one of the biggest, considering Khan's stature in the Indian film industry. Though Khan wouldn't star in Bard of Blood himself, Netflix hoped that the 53-year-old actor-producer's attachment to the series as an (uncredited) executive producer would attract legions of new Indian subscribers to the streaming service.