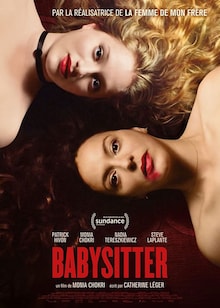 A television reporter, Cédric (Patrick Hivon), is suspended from work after a sexist joke goes viral. He gets stuck at home with his infant daughter and exhausted wife Nadine (Chokri).

He embarks on a therapeutic journey, for which he and his wife hire liberated babysitter Amy (Nadia Tereszkiewicz), a captivating young woman, who turns their lives upside down. 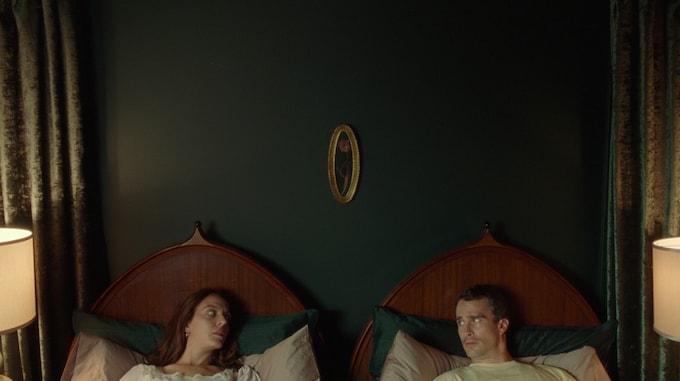