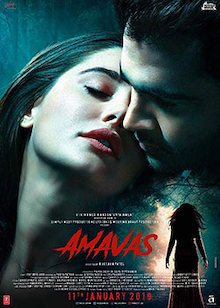 Amavas is a horror-thriller flick and about a young couple whose lives turns upside down when they decide to spend some time at their palatial summer home which turns into a nightmare.

The story begins when the busy couple wants to stay away from the bustle of the city and then when they decide to pay a visit to their abandoned palatial mansion. Their peaceful stay turns into a nightmare as they get to battle supernatural forces which makes their lives miserable.

Later Ahana (Nargis Fakhri) discovers that her schizophrenic husband Karan (Sachiin Joshi) is possessed by the spirit of his friend, Sameer (Vivan Bhatena) who got murdered. Sameer's spirit gets into the body of Karan to murder Maya (Navneet Kaur Dhillon). Sameer's spirit also kills Gotti (Ali Asgar), Dr. Shibani (Mona Singh), Maya's sister, Ruhi (Sabina Chema), and also tries to kill Karan's wife, Ahana. Karan manages to saves Ahana by killing himself. During Karan's death, Ahana receives an injury mark on her hand which Karan had on his chest (got during Sameer's death) due to which Sameer's spirit survived. This mark indicates that this ghost movie will make a comeback with a promising sequel. 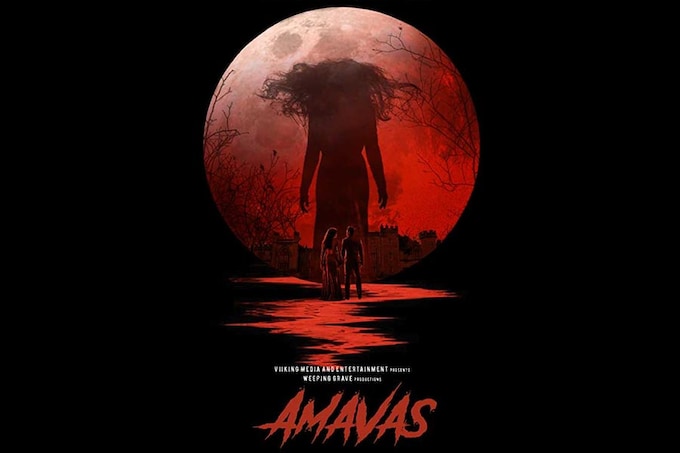