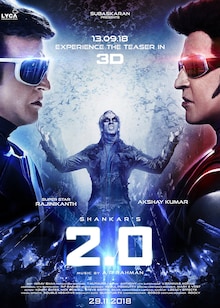 An ornithologist, Pakshi Rajan (Akshay Kumar), claims the excessive use of mobile phones and the high-frequency electromagnetic radiation emitted from the cell towers can harm avian life. He reports his concerns to the telecommunications minister, Jayanth (Ishari K. Ganesh) and Manoj (Kaizaad Kotwal).

Despite knowing the danger, both disregard the matter. This frustrates Pakshi, who kills himself. He returns as a bird-shaped being with supernatural powers, owing to which mobile phones start mysteriously flying out of the hands of people in Chennai. 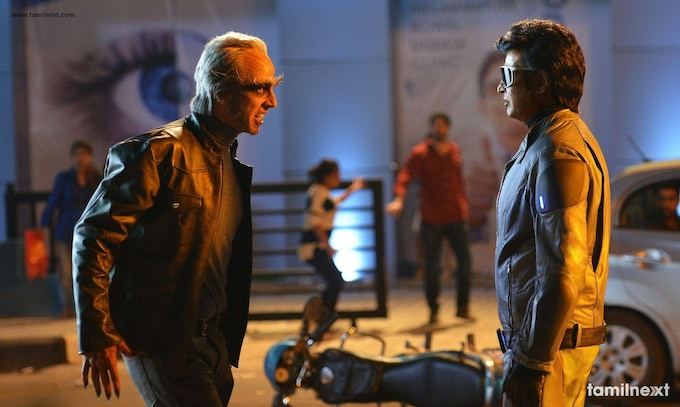