Binti: Home Is a Science Fiction Book That Brings Together Maths, Africa, and Space Aliens 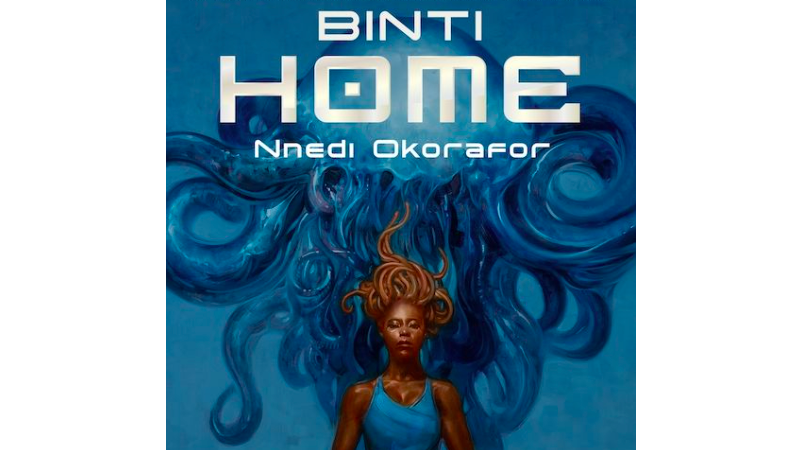 Binti: Home is the sequel to Binti, a science fiction novella that won the Hugo Award in 2016. Its author, Nnedi Okorafor, holds a PhD in mathematics and is an American with Nigerian heritage. The Binti series shows these influences as the lead character is from Africa and is a brilliant mathematician.

Binti was an excellent first book in the series and having read that, we were eagerly waiting for its sequel. Now that we've finished reading Binti: Home, we can safely say that it is just what we'd been waiting for.

Binti: Home is much better than the first novel because the plot takes a much deeper turn midway through the story. What may have been a simple homecoming story takes a dark turn as Binti finds herself dealing with some shocking revelations.

Binti is the name of the protagonist who makes it to Oomza University, which is a planet where all kinds of academics from various species live. In the first book, Binti journeys to the planet and on the way her ship is attacked by a jellyfish-like advanced alien race called the Meduse. Binti manages to strike an alliance between the humans and the Meduse, becoming the first person to do so. The novella is appealing for its sharp character portraits, and the way it shows the prejudices Binti faces from people unfamiliar with her culture.

Once the alien Meduse attack begins though, the novella shifts in tone, and becomes a story about survival, rather than about the unique characters, their world and their lives. For these reasons, it was a very enjoyable read, and now Okorafor is back with a sequel that is in some ways greater in scope.

In the second book, Binti returns home for a short trip with one of the Meduse. Much of Binti: Home is about Binti's struggles to come to terms with her new identity. As you read the book you'll realise that she paid a hefty price to make peace between humans and the Meduse. She's from an African community called the Himba, which is known to be averse to leaving home. Since she was the first of them to do so, she fears she may be branded an outcast. It's in exploring these relationships between characters that the book shines.

Also, we love the fact that Binti is a "harmoniser" who can see mathematical equations, and uses maths as a mode of meditation to calm herself down. The technology used by both humans and aliens in this book is fascinating. There's a biological spaceship that actually gives birth at the end of a voyage. There's some cool nanotechnology that's used for communication, apart from the tech used by the Meduse, which is on another level altogether.

Like the first book, Binti: Home ends at a bit of a cliffhanger and made us want a lot more from the story. Not only are we looking forward to the third instalment, but we also hope that all Binti books will be published as a single collection. The story flows so smoothly from Binti to Binti: Home that we feel it'd be just as good if the two novellas were published as a single novel. We wouldn't be surprised at all if this book won an award, just like its predecessor.