How I Learned to Buy Less and Live More 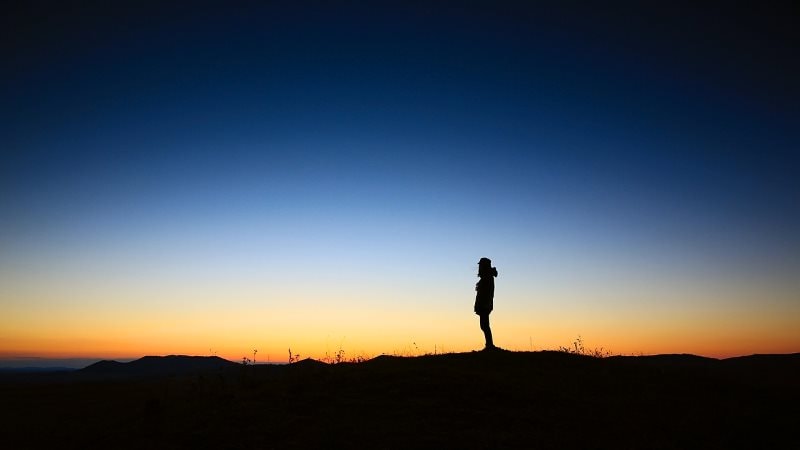 In the summer of 2015, I spent hours pondering whether to buy a wireless speaker or not. As someone who listens to music daily, getting a convenient speaker setup, one that didn't involve any cables, really appealed to me. I’d even narrowed down my options to just the one – Logitech UE Boom.

But it was priced at around Rs. 15,000 in India, which told me that I needed to give the idea more thought. How much would I use the Boom? After all, most of my listening in fact happened on the go, over a pair of headphones. Should I go for an Echo, which had smarts? To be fair, most of them wouldn’t work in India, and I’d lose out on the portability. Over time, I realised that by going for a Bluetooth speaker, I'd been considering a purchase for a very selective situation.

Fast forward to the start of 2017, and I still don't own the Boom. And that's because in the hours spent truly dissecting the merits of buying one, I couldn't justify how much I'd be paying for the experience. While the idea of having one had appealed to me quite a lot, it felt like it'd end up being one of those things that you enjoy for the first week, and then ignore its presence as time goes on.

Helped by an exponential growth in technological advances in the past decade, we have witnessed a proliferation in the number of categories under personal technology. Beyond phones, there's tablets, drones, VR headsets, ebook readers, OLED, 4K HDR, and now QLED TVs, action cams, robot vacuums, and a whole array of smart things - watches, speakers, fridges, lights, and thermostats. The list is nearly endless, for a reason.

Companies want people to embrace newer product categories, just as they want you to switch to a newer device every year. The arrival of every new gadget is heralded by millions spent on marketing, to highlight how it’s better than ever before – narrower bezels on phones and laptops, thinner TVs with better colour accuracy, more immersive forms of entertainment, and the like. The same companies then deliver snazzy advertising that show their devices in the vein of the Holy Grail, while selling an aspirational lifestyle to everyone.

It all ties into our ultra-consumerist world, which apart from priding on materialistic purchases, has also gradually eased the notion of payment itself. Once where plastic money replaced the physical exchange of money, we now do most of our purchases via a click of the mouse. It further detaches us from how we see and value our expenditures, and services like Amazon Prime – that promise next-day delivery on items – have only helped spur this lifestyle.

As a technology correspondent, these are exciting times. With so many brands vying for our attention, it is now more important than ever to carefully study the merits of their products, look past the marketing spin being put on things, and give readers like you the right answers.

At the end of the day, what gets lost in the narrative is that technology doesn’t evolve at the rate it’s marketed. 4K TVs have been around since 2013, but the good ones are still crazy expensive. Virtual reality may have had finally reached the hands of the consumers in 2016 – all of Oculus, Vive, and PS VR became available – but they’re first-gen products, and more expensive than they should be owing to low demand. Even the iPhone’s design remained the same for the third year straight, down to its IPS LCD display, which is not only an indicator of the supply chain demands, but that we’ve neared peak smartphone.

Ultimately, this boils down to one thing – as a consumer, there is no need to go after the latest and the greatest, simply because so much of it isn’t revolutionary anymore. Of all the gadgets I bought last year – two in total – neither of them was introduced in 2016. That’s obviously not the case for everyone, but the bigger lesson here is that being frugal (and sensible) is an understated virtue.

I still do want the Boom, though.