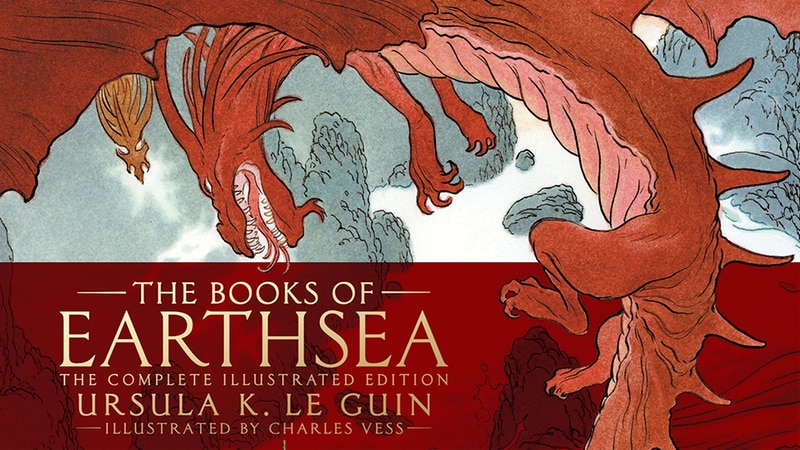 October is a big month for fans of science fiction books. Not only do we have books from legends such as Ursula K. Le Guin, but we also have new releases from authors we love such as John Scalzi, Kim Stanley Robinson, and Charles Stross. This time the releases look even more promising than the books that released in September 2018.

The Consuming Fire by John Scalzi

John Scalzi’s most popular book is Old Man’s War, a military science fiction book that’s fast-paced and incredibly fun to read. He’s written a few sequels since and some standalone novels as well. The Consuming Fire is the second book in a new series called The Interdependency. In this series the interstellar empire created by humanity is facing a huge threat. An extradimensional conduit called The Flow, which is the sole mode of transport between stars, is disappearing and isolating entire star systems. Humanity’s leaders are preparing for this as best as they can while fighting the looming threat of civil war.

The Books of Earthsea: The Complete Illustrated Edition by Ursula K. Le Guin

Ursula K. Le Guin is a living legend thanks to her many excellent science fiction and fantasy novels. Known for books such as The Left Hand of Darkness, The Dispossed, and The Lathe of Heaven, Le Guin is one of the best science fiction and fantasy authors in the world right now. Her Earthsea fantasy series is a classic and for the first time all of the books in the series are being collected in one volume. The Books of Earthsea: The Complete Illustrated Edition has a new introduction by Le Guin herself, apart from 50 illustrations specially commissioned by the author, an Earthsea story that was unpublished till now, along with all four Earthsea novels and the short stories.

Another well-known name in the world of science fiction, Kim Stanley Robinson’s second book of the year is going to be published in October. He’s best-known for the Mars trilogy comprising Red Mars, Blue Mars, and Green Mars. The series is the story of humans trying to colonise Mars and has been praised for its scientific accuracy, apart from having a great plot and setting of course. Red Moon is the story of human colonisation of the Moon, but set 30 years from today when humans have colonised the moon. The story centres around events that could change the future of Earth and the Moon forever.

The Labyrinth Index by Charles Stross

Charles Stross is one of the biggest names among contemporary hard science fiction writers. He’s written books such as Accelerando that have a great story, excellent plot, and lots of deep insight into the technology of the future. The Laundry Files series is one of Stross’ best works and the latest book in it is called The Labyrinth Index. In this book, alien intelligences have reshaped the landscape for human affairs. Things such as an alien elder god becoming the prime minister of Britain have changed the way society functions. The President of the USA is being hunted by a vampire, and the government has been infiltrated by a nefarious organisation called the Black Chamber. Will humanity and human affairs survive this multi-pronged assault?

Which is your favourite book of October 2018? Let us know via the comments.