Five Solar-Powered Gadgets and Appliances for Every Home 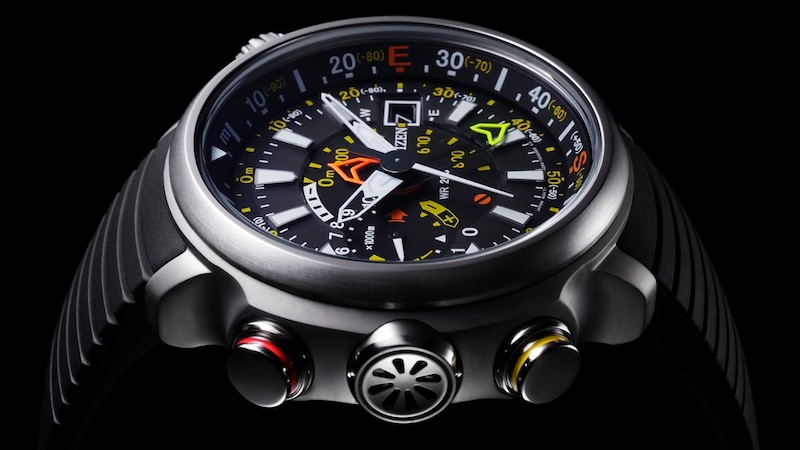 Switching entirely to solar power remains a distant dream for most people in India at the moment, but there are several gadgets that can help you reduce your dependence on electricity. These gadgets will continue to work when there is a power cut or when you go to places where there is no direct source of power. If you’re environmentally conscious or just want to reduce your electricity bills, these gadgets could do a small bit towards helping both you and the environment. Here are five super-useful solar-powered gadgets you can buy in India:

1. Backpacks
Solar-powered backpacks are surprisingly common. Lots of people find these very useful to charge gadgets whether they’re walking around a city or hiking out in the mountains. Solar charging takes time, so these backpacks are only for those who spend a lot of time outdoors. We’ve written about some of these backpacks such as EnergySac, Omnipack 2, and Lumos UnPlug. If a backpack is not what you want, you can always buy a solar-powered power bank or even a solar UPS to power your gadgets instead.

2. Water heater
Solar water heaters work surprisingly well as long as you have access to the top of the building. It’s obvious that you need to be living in a place that receives abundant sunlight, but generally speaking, most of India can use one of these, instead of an electric geyser. We recently wrote about the pros and cons of using solar water heaters so you can read that and decide if this is for you.

3. Watches
Traditional analogue watches don’t have too much of a battery problem. The pencil cells that power these typically last for months, if not years, before they run out of power. However, the idea of a watch that never runs out of power is quite appealing too.

Citizen Eco-Drive is one of the best solar-powered watches available in the market now. Other brands such as Seiko and Casio offer these watches too, so you can go with whichever brand you prefer.

4. Keyboard
The Logitech K750 Wireless Solar Keyboard works for up to three months in total darkness and charges itself whenever there’s light in the room. It works much like calculators with solar cells, and is a great wireless keyboard for those who hate replacing batteries on wireless computer peripherals.

5. Lantern
If you’re heading out on a camping trip, a solar-powered flashlight or lantern could be very useful. It will take time to charge but if you hang it outside your backpack, that shouldn’t be much of an issue. If a lantern feels too bulky, perhaps you could consider a solar torch instead.

And much more
There are many other solar-powered gadgets and appliances that didn’t make it to our list because they're not as practical, or portable, or perhaps just because better alternatives were on the list. For example, solar cookers are an excellent alternative to LPG-dependent cooking, although you need access to a terrace, or have an outdoor cooking area to be able to use these. Solar LEDs can be used for lighting on the terrace or outside your house.

There are even solar-powered caps with built-in fans available. These will help you stay cool outdoors, but we aren’t sure how effective they’d be in an Indian summer. Solar toy robot kits are also available easily in the market for kids to learn how to build robots and understand the concept of solar energy.

These are our picks for solar-powered gadgets and appliances you can buy. Which ones have you tried? Have they worked as advertised? Let us know via the comments.