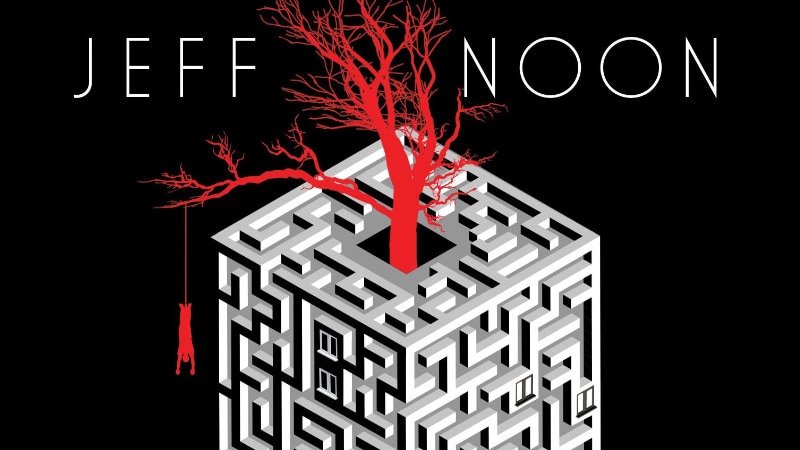 Phoresis by Greg Egan
Greg Egan is a master of hard science fiction, as he has repeatedly shown with novels such as Incandescence. His writing is not for everyone but those who love reading SF that’s consistent with the laws of physics as we know them.

The story revolves around two planets — Tvibura and Tviburi — that are in close proximity to each other. The agrarian world of Tvibura is inhabited while the other is not. The people of Tvibura are facing an unexpected catastrophe as their planet’s food supply is falling and its ecosphere slowly dying. They launch a bold plan that involves trying to reinvigorate the ecosphere while trying to find a way to Tviburi by building a bridge between the two worlds.

Before Mars by Emma Newman
Emma Newman is well-known in the science fiction circles for her books, audiobook narration, and podcast. Her works include the Planetfall series which is a fun space opera read, and the Split Worlds urban fantasy series.

Anna Kubrick, the protagonist, gets a job on Mars as a geologist. It seems like a routine assignment until Kubrick discovers a note in her own handwriting telling her not to trust the colony psychologist. She needs to find the truth before her own mind destroys her as her connection with her family back on Earth weakens slowly. She tries her best to throw herself into work while decoding the mysteries of the colony.

The Body Library by Jeff Noon
Jeff Noon is one of the best authors in the speculative fiction genre with remarkable works such as Pixel Juice and Vurt under his belt. His works have become cult classics and he has a large fan following too. Noon’s books aren’t very easy to read as they can get quite surreal, but they highlight the pinnacle of imagination and feature excellent writing.

The Body Library is the sequel to A Man of Shadows that stars hapless investigator John Nyquist. In this book the investigator is in a city where reality is contaminated by the imagination of its citizens. Nyquist wakes up in a room with a dead body and the detective, who is completely lost, has a tough case to crack.

Head On by John Scalzi
John Scalzi is one of the most well-known authors in science fiction right now. His Old Man’s War series was a huge success and he followed it up with fun reads such as Redshirts. His new book is called Head On and it is the sequel to the critically acclaimed novel Lock In.

In Head On, a deadly sport called Hilketa is at the centre of the plot. It requires players to decapitate opponents and carry their heads through the hoops. Fortunately this is played by robots that are controlled by people with “Haden’s Syndrome”. It’s all fun and games until one star player drops dead and all investigating agencies get involved to find out how that happened.

Which science fiction book are you looking forward to reading in April 2018? Let us know via the comments.

Jio Juice Teased, May Be a Battery Saver App