A Scientific Guide to Running Your First Half-Marathon 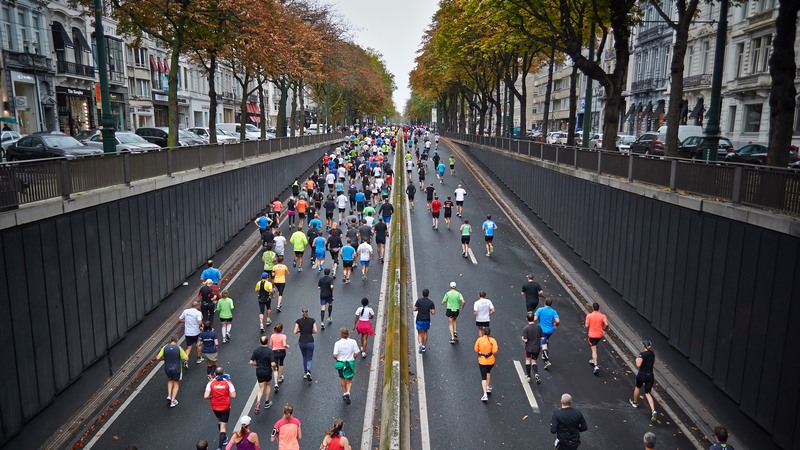 Running is one of the easiest ways to get fit, and it's been gaining popularity in India. Although it's easy enough to get started, there are many things we wish we had known when we took up running. Small things such as picking the right shoes can help you to perform better, and avoid injuries.

Technology can certainly help beginners, and there's actually a lot of science to running.

Annual distance running events such as the Airtel Delhi Half Marathon (ADHM) and Standard Chartered Mumbai Marathon are among the country's most popular races, with thousands of participants. Many people, like Delhi-based photographer Biplab Mukherjee decide to start running when they hear one of their friends talk about it.

"In 2013 I had a small discussion with a friend. We were discussing how to get in shape and shed weight. He said let's participate in ADHM," says Mukherjee. He downloaded a 16-week running plan and finished the half marathon in two hours and six minutes.

Mukherjee may not have known it at the time, but choosing that 16-week plan was a smart choice. Dr. Rajat Chauhan, who runs Back 2 Fitness (a sports injury prevention and rehabilitation clinic in Delhi), says that beginners should train for at least three months before running a half-marathon. "You should try running 5km to 10km first. It doesn't have to be a race," he says. "Start doing strength training as well," he says, because it is important for injury prevention. 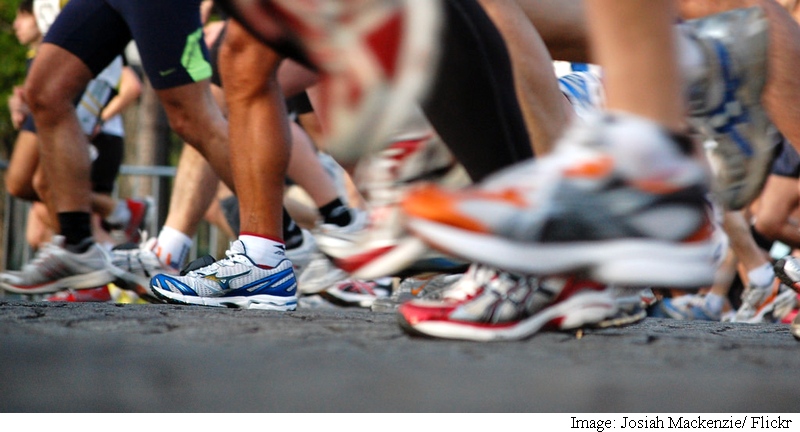 Incidentally, you've probably heard advice from people telling you to avoid running on roads, right? Dr. Chauhan, who's been a runner himself for 31 years, says that's nonsense. "If you are a soft lander, you can run on any surface," he says. "This has nothing to do with weight. If you can hear your footsteps [while running], it's too loud."

Aman Yadav, a lawyer with Satinder Kapur and Associates in Delhi, is a seasoned runner who's been running since 2008. He's suffered several injuries related to running such as shin splints and cuboid bone displacement. He's a strong advocate of strength training and says that squats, dead lifts, bench press, and lunges have helped him a lot. That and picking the right shoes help avoid injuries, he says.

One common mistake is to use your running shoes for daily wear, he says. This is a problem because the cushioning gets flattened through the day, and won't provide support when running. "It takes 24 to 48 hours for the cushioning to return to its original position," he explains.

Another important tip is to buy the right type of shoe, because there are three types of runners. You've got different shoes for overpronators (whose feet roll inwards after landing), and supinators (whose feet rool outwards after landing), and neutral runners. To figure out which one you are, you need to get gait analysis done, a facility available at major shoe stores. This involves a treadmill and a foot scanner, to help analyse how you run, so you can buy the correct shoes. 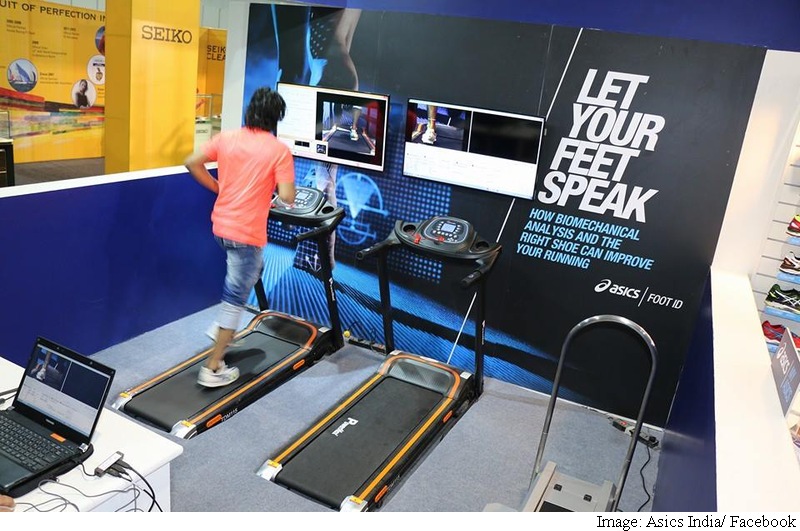 The next big question most beginners have, is tracking their runs. Most beginners can use apps such as Strava, Nike+ Running, Runkeeper, Runtastic, or any other running app of their choice. These apps offer running plans too, and as long as beginners pick a plan that's at least three months long, they should be able to complete a half-marathon.

Carrying a smartphone with you while running may not always be convenient, so you might want to look at buying a fitness-oriented watch such as Fitbit Surge or Apple Watch. Both of these are strictly optional. A much cheaper investment would be an armband or a belt pouch to help you carry the phone while running.

He adds that the human body can store enough energy to let you run between 28 and 33km. "Full marathon is crossing that barrier. That is when water is simply not enough [during the race]," he says. "A half-marathon is only a third of a full marathon," he says, in terms of the effort needed to complete the race.

Another thing that beginner runners should keep in mind is building up to longer distances the right way. Dr. Chauhan, Mukherjee, and Yadav recommend following the 10 percent rule. It states that you shouldn't increase the distance you run by more than 10 percent per week. All of them suggest that beginners should start slow and just aim to finish their first long-distance race.

Are you preparing for your first long-distance run? Did these tips help you? Let us know via the comments section below.