What Are Cryptocurrencies? Making Sense of Bitcoin, Dogecoin, Ether, and the Rest

A cryptocurrency is a type of electronic money that is powered by advanced mathematics. 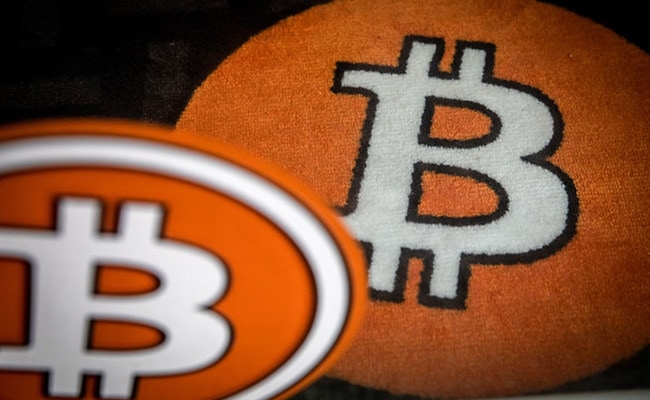 Tokens like Bitcoin, Dogecoin, and Tether all play different roles

To understand cryptocurrency, you need to understand how money works, and what makes these new assets useful, and potentially also usable as currency in the future. First, there was "physical" money - notes and coins. Then came e-Money - the numbers that show in your e-banking apps. Both these are issued by the Government.

And then came cryptocurrency, a type of electronic money that is not issued by any Government. It is also called Math Money because it is created and managed using blockchains which are computer networks powered by advanced mathematics. Today, the use case for cryptocurrency is mostly its value as an asset, while the underlying blockchain technology is already powering a number of applications. But the future of money could look very different.

Let's say Svetlana borrows 10,000 Rupees from me. She is supposed to return it in a week but doesn't. I remind her but she has conveniently "forgotten" about it. What can I do? Nothing, except never lending her anything ever again! True story.

Now suppose, at the time of lending the money, a few friends are present. They all clicked a pic or shot a video of me lending Svetlana the money and her promising to return it in a week. And each of these friends posts the pic/ video on Instagram, Facebook, etc. Now that is solid evidence. And Svetlana can't really delete all these videos/ pics from the Internet.

There are many blockchains in the world. The Bitcoin Blockchain is the first and oldest one. It records all transactions of the bitcoin cryptocurrency. Anyone can run a node of this blockchain. All you need is a computer with enough storage space and a strong Internet connection.

2. How are cryptocurrencies created?

In the Bitcoin-style, there are a bunch of computers called miners who are constantly trying to solve mathematical puzzles. Roughly every 10 minutes, one of these miners wins this race to solve the puzzle. This miner wins a reward which is currently 6.25 bitcoins. That's about Rs. 2 crores. Yes, you read that right. Every 10 minutes there is someone getting 2 Crores worth of bitcoin.

But don't get too jealous of these miners. They have to spend tons of money on computers and electricity. And they can never be sure how much they will actually end up earning.

Many years ago anyone could mine or create bitcoins using a laptop! Well, not anymore. Today you need a ton of computing power for this. In case you want to understand this concept of mining in all its complicated tech glory, you can download the free Future Money Playbook that I have written.

In the Ethereum-style, you can create your own crypto in minutes. My daughters were quite fed up hearing about Dogecoin. So they decided to create their own cat-based cryptocurrency. All they needed to do was customize a "smart contract" and publish it to the Ethereum blockchain. That's it! In a few minutes, they had created a new cryptocurrency with a supply of 7 billion tokens - one for each human on Earth. True story.

3. What are the types of cryptocurrencies?

There are 3 common types of cryptos - medium of exchange, utility coin, and stablecoins.

A medium of exchange crypto can be used to buy and sell stuff. Examples are Bitcoin, Dogecoin, Litecoin, and Monero. These are the types that Governments hate. That's because they can be used by criminals. But hey, criminals can also use cash! So it's a little unfair to blame these poor little cryptos.

Then there are utility coins. Just like oil "fuels" the global economy, utility coins, like Ether, "fuel" blockchain-based businesses.

And finally, there are stablecoins. These are backed by normal fiat currencies like the US dollar or the Japanese Yen.

The world's first and most popular cryptocurrency is Bitcoin (BTC). It is a medium of exchange crypto with a total worth of more than $880 billion. And the world's largest bank, JP Morgan Chase is worth $470 billion.

Tether (USDT) is the most popular stablecoin with a total worth of $64 billion. Doesn't seem much? Well, that's also the size of ICICI Bank!