BTC has always been the largest by market capitalisation since its inception. 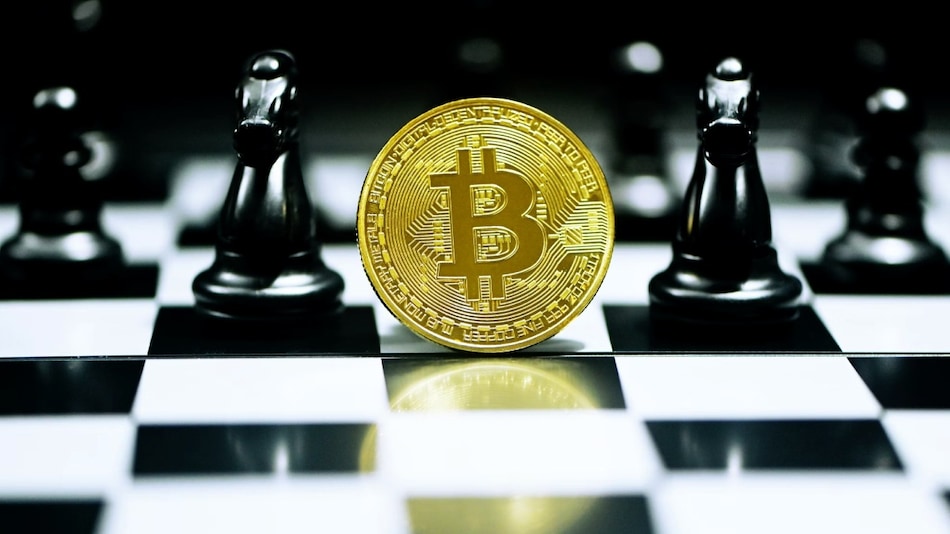 Bitcoin — you can love it or hate it, but you can't ignore the world's oldest cryptocurrency. Since its inception, BTC has always been the largest by market capitalisation. At the time of writing, Bitcoin was trading at $39,972 (roughly Rs. 30.5 lakh) on international exchanges such as CoinMarketCap. Founded in 2009, Bitcoin's market capitalisation stands at over $758 billion (roughly Rs. 57,92,866 crore). Personally, I am very bullish on Bitcoin and expect to see it cross the $100,000 (roughly Rs. 76 lakh) price in a year. And here are my reasons:

Bitcoin is slow. Its transactional throughput is seven transactions per second and its transactional finality is 60 minutes. But you can still use Bitcoin to pay for a burger in El Salvador. Confused?

On September 7, 2021, El Salvador became the world's first country to recognise Bitcoin as a legal tender. And in March 2022, the Swiss City of Lugano made Bitcoin "De Facto" legal tender. Lugano, in addition to allowing crypto for taxes, is aiming to have all of its businesses seamlessly use crypto for everyday transactions.

Many people don't know that you can run smart contracts, non-fungible tokens (NFTs), and decentralised applications (DApps) on Bitcoin.

That's the magic of:

Omni Layer is a software layer on top of the Bitcoin blockchain for creating and trading custom digital assets and currencies.

Merged mining (technically called auxiliary proof of work) is the process of mining two or more blockchains at the same time. Essentially the same proof of work can be used on multiple chains.

Trading pairs are cryptos that can be traded for each other on an exchange such as Bitcoin or Ether (BTC or ETH). Many cryptocurrencies can only be bought with Bitcoin. This helps maintain the importance of Bitcoin in the crypto world.

Bitcoin as a Store of Value

A store of value is an asset whose value either remains the same or increases over time. Some of the most popular stores of value are gold, real estate, and even art.

I believe that Bitcoin is becoming globally accepted as a store of value, and its total market cap would equal that of gold by 2030.

This is subject to one critical caveat — the blockchain technology is not "broken".

This week on Orbital, the Gadgets 360 podcast, we dive into Apple's Peek Performance event. Orbital is available on Spotify, Gaana, JioSaavn, Google Podcasts, Apple Podcasts, Amazon Music and wherever you get your podcasts.