The US SEC accused Forsage of using assets from new investors to pay earlier investors in a typical Ponzi structure. 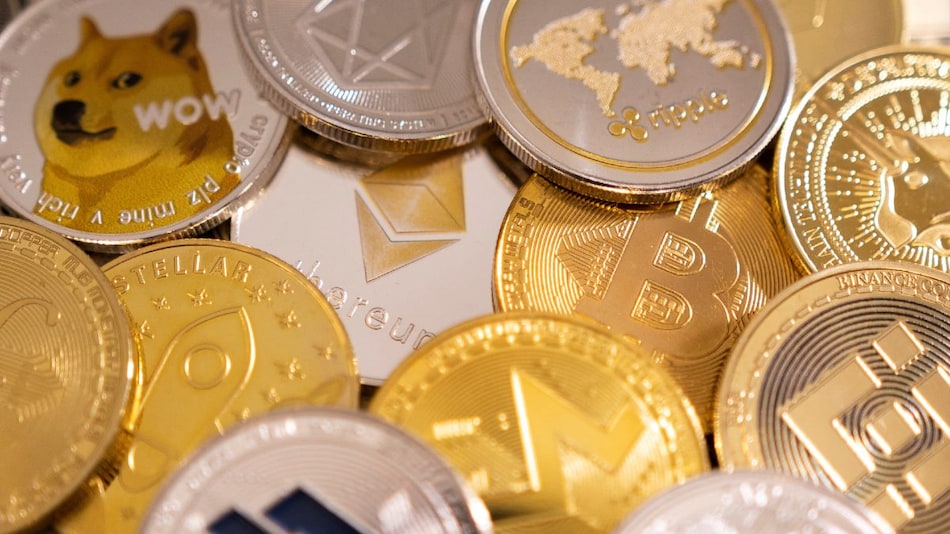 Those charged included the four founders of the scheme named Forsage

The Securities and Exchange Commission said on Monday it charged 11 people for their roles in creating and promoting a fraudulent crypto pyramid and Ponzi scheme that raised over $300 million (roughly Rs. 2,500 crore) from retail investors worldwide, including in the United States.

Those charged included the four founders of the scheme named Forsage. They were last known to be living in Russia, the Republic of Georgia, and Indonesia, the SEC said in a statement.

The charged individuals could not immediately be reached for comment.

According to the SEC's complaint, the scheme's website was launched in January 2020 and allowed millions of retail investors to enter into transactions via smart contracts. It allegedly operated as a pyramid scheme for more than two years, in which investors earned profits by recruiting others into the scheme, the SEC said.

"Forsage is a fraudulent pyramid scheme launched on a massive scale and aggressively marketed to investors," said Carolyn Welshhans, acting chief of the SEC's Crypto Assets and Cyber unit. "Fraudsters cannot circumvent the federal securities laws by focusing their schemes on smart contracts and blockchains."

Without admitting or denying the allegations, two of the defendants agreed to settle the charges and one of them agreed to pay penalties, the SEC said.

In March, a crypto Ponzi scheme was busted in India when the ED arrested an accused in connection with its money laundering probe against a Kerala-based businessman, who is alleged to have cheated more than 900 investors to the tune of Rs. 1,200 crore in lieu of providing cryptocurrency to them.

Abdul Gafoor, one of the main stockist of the 'Morris Coin cryptocurrency', was taken into custody on March 24. He was produced before a court the next day and sent to Enforcement Directorate (ED) custody till March 31.