The TRUST Act aims to regulate stablecoins, in order to increase their utility for day-to-day payments. 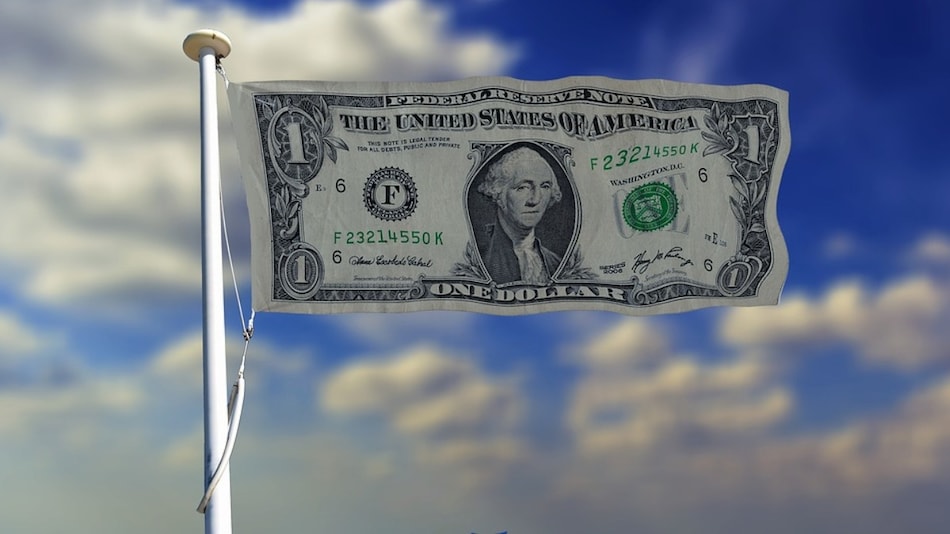 US Senator Patrik Toomey has introduced a special framework to finetune stablecoins in terms of their transparency and security. The name of this draft is the Stablecoin Transparency of Reserves and Uniform Sale Transactions Act of 2022, also dubbed as the TRUST Act. With this, the US is officially accepting stablecoins as a part of its banking and financial ecosystems. This makes the US, the first western nation to do so. The TRUST Act aims to regulate stablecoins, in order to increase their utility for day-to-day payments.

Stablecoins are those cryptocurrencies, that try to peg their market price to a reserve asset like gold or fiat currencies. They are popular for digital transactions that involve the conversion of virtual assets into “real” traditional ones, like for instance, the US Dollar. Tether, USD Coin, and Binance USD are some popular stablecoins that are pegged to the American fiat currency.

As per Senator Toomey's TRUST Act, stablecoin issuers will have to secure an official licence that qualifies them as legit financial entities. Issuers can opt for licences as the Comptroller of the Currency (OCC) or a state money transmitter or other similar positions.

Stablecoin issuers will also have to establish regular audit system in place and have a clear structure of asset redemption policies. Detailed specifications on the asset that their stablecoins will be pegged against, has also been mandated for submission by the issuers to the relevant authorities, the TRUST Act says.

“Legislation does not affect non-payment stablecoins (e.g., stablecoins backed by commodities or virtual currencies, or algorithmic stablecoins),” it says.

The development comes after US President Joe Biden recently signed executive orders on the government oversight of the cryptocurrency industry.

Stablecoins had been under observation by the US government for a while now.

Many US-based crypto-focussed companies issue stablecoins that allow owners to facilitate quick payments, while saving the transaction fee that is usually charged by banks.

Last year, reports had emerged suggesting that the US government was indeed, looking to regulate these relatively stable cryptocurrencies, that remains less affected by market fluctuations due to its underlaying stable reserve asset.

As per CoinGecko, the current market capitalisation of stablecoins is over $188 billion (roughly Rs. 14,56,570 crore).

Earlier in April this year, the UK officially recognised stablecoins as an official mode of payment.

“The government intends to legislate to bring stablecoins — where used as a means of payment — within the payments regulatory perimeter, creating conditions for stablecoins issuers and service providers to operate and invest in the UK,” an official blog post had said at the time.