Quartz will launch in beta with Ghost Recon Breakpoint on Ubisoft Connect for PC. 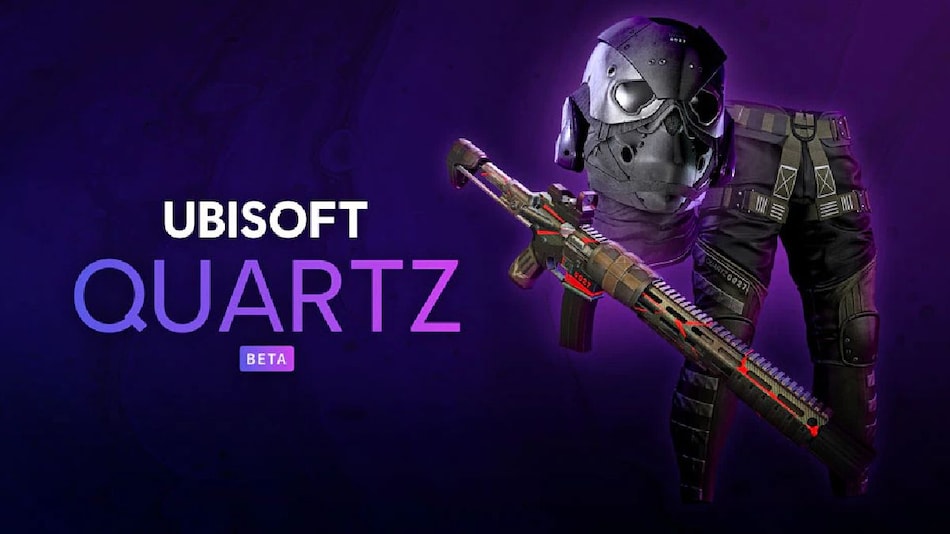 Ubisoft, the publisher of the famed Assassin's Creed and Far Cry franchise, has revealed the gaming industry's first large-scale blockchain experiment in Ubisoft Quartz, a platform that lets players earn and purchase in-game items that are tokenised as non-fungible tokens (NFTs) on the Tezos blockchain. Quartz will launch first in the PC version of Tom Clancy's Ghost Recon Breakpoint with unique cosmetic items on offer as NFTs, or as Ubisoft like to call them, Digits. These digital collectibles – weapons, in-game vehicles, and other pieces of visual gear feature unique serial numbers visible to other players.

Quartz will launch in beta on December 9 in the US, Canada, France, Germany, Spain, Italy, Belgium, Brazil, and Australia. Ghost Recon Breakpoint players who have reached XP level 5 in the game can access the NFT drops. Ubisoft's release says that players must be at least 18 years old to create a Tezos wallet for use with the game.

Try it in the beta from December 9 with three free cosmetic drops and learn more here: https://t.co/ysEoYUI4HY pic.twitter.com/owSFE2ALuS

The French video game publisher said it has decided to leverage Tezos for Quartz because of its reputation of being a blockchain running on a Proof-of-Stake consensus mechanism, which is said to use much less energy to operate than Proof-of-Work blockchains such as Bitcoin or Ethereum. We've previously seen British racing giant McLaren pick Tezos for an NFT partnership for the very same reason.

Ubisoft is referring to its NFT drops as "Digits" and plans to release free NFTs for early adopters on December 9, 12, and 15, with further drops planned for 2022.

With Digits, items are no longer bound to a player's inventory since they can be put on sale for other eligible players to acquire on third-party platforms. In addition, the number of Digits of a single Edition that a player can own at any time is limited to one.

This "large-scale experiment" is the next step in Ubisoft's four-year exploration of blockchain technology through in-house research and development.

"Our long-term efforts led us to understand how blockchain's decentralized approach could genuinely make players stakeholders of our games, in a way that is also sustainable for our industry, placing back into their hands the value they generate through the time they spend, the items they buy or the content they create online," said Nicolas Pouard, VP of Ubisoft's Strategic Innovation Lab.

"Ubisoft Quartz is the first building block in our ambitious vision for developing a true metaverse. And it can't come to life without overcoming blockchain's early-form limitations for gaming, including scalability and energy consumption."