Uber CEO Dara Khosrowshahi is also waiting to see the crypto market mature and grow out of its current volatile phase. 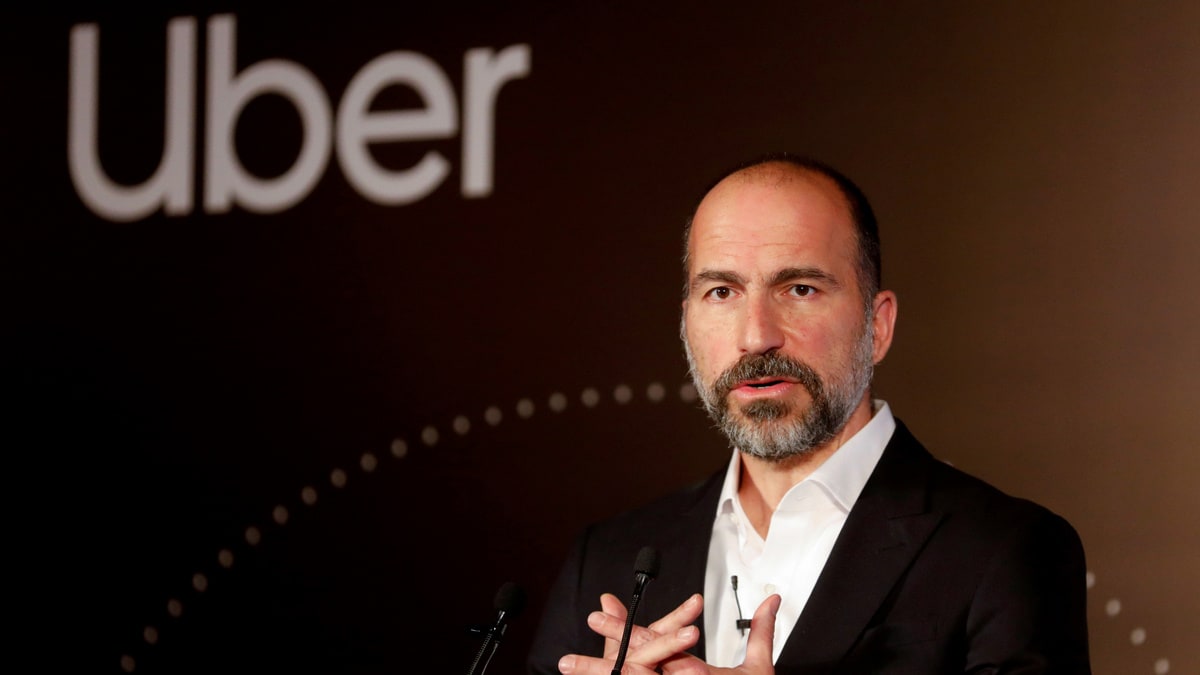 Dara Khosrowshahi became the CEO of Uber in 2017

Uber, the US-based ride hailing major, will be integrating crypto payments option on its app “at some point.” CEO Dara Khosrowshahi spilled beans on the future plans of the company during a recent interview. The cab-booking platform claims to be used across 890 cities in over 70 countries. As of now, it has not set foot in the crypto sector but its future plans align with several other big tech companies like Microsoft and Tesla, among others.

Khosrowshahi called crypto assets like Bitcoin quite valuable as a store of value during an interview with Bloomberg.

“I think you will see us lean into crypto a little bit more,” the 52-year-old multi-millionaire said. “If you say, is Uber going to accept crypto sometime in the future? Absolutely, at some point.”

Environmental concerns linked to crypto mining as well as the overall Internet- and power-consuming sector is one of the main reasons keeping Uber away from stepping into the arena.

In addition, Khosrowshahi is also waiting to see the crypto market mature and grow out of its current volatile phase.

Uber is not the only company that is eyeing the crypto sector at the time.

Crypto payments have become a thing in the US with several brands beginning to accept cryptocurrencies for payments including Elon Musk's Tesla, Mark Cuban's Dallas Mavericks NBA team, and movie hall chain AMC Theatres, among other brands.

In November 2021, Apple CEO Tim Cook said that the iPhone maker has no immediate plans on crypto-integration.