The Rug Republic will reportedly use WazirX and Binance platforms for cryptocurrency transactions. 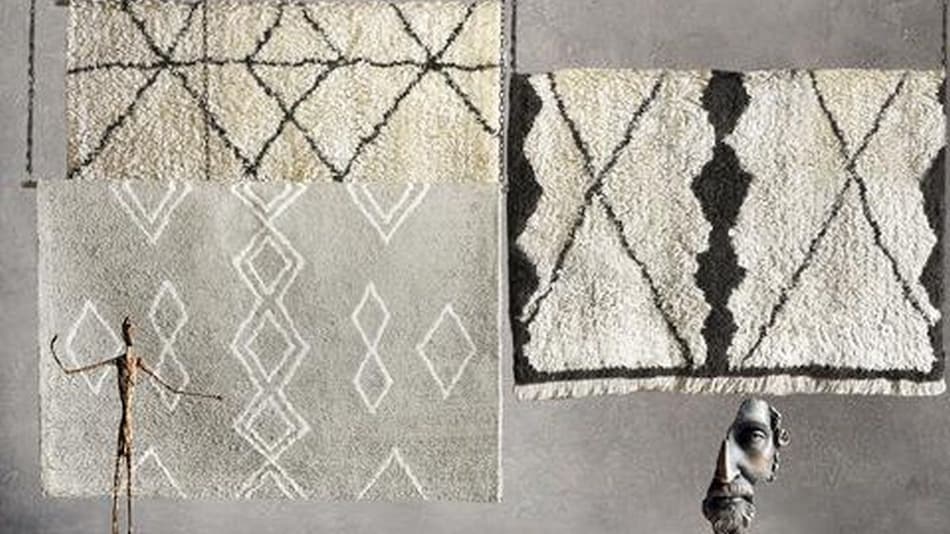 The company will be accepting payments in at least 20 major cryptocurrency tokens including Bitcoin, according to a report by Cryptopolitan. The report also states that the Delhi-based brand has plans to develop an in-house payment system for digital currencies.

Despite being a global player in the decor business, the company has limited the acceptance of cryptocurrency only to its Indian customers. Not just that, the company, in order to avoid any confusion, will reportedly keep a trail of sales made through cryptocurrency tokens. The brand's invoices will mention the mode of payment, including the name of the digital currency used, the date on which the purchase was made and the amount paid, as per the report.

Raghav Gupta, Director, The Rug Republic, and a cryptocurrency enthusiast, is quoted as saying in the report that blockchain is an excellent technology and has the ability to change the financial world.

The Rug Republic head is said to have invested in his first Ethereum token in 2016 and benefited from the cryptocurrency boom in the last few months. Gupta reportedly also has shares in Polygon, an Indian cryptocurrency company, which owns the Matic token. He explains in the report that the purpose of accepting digital currencies is not to exchange them for major currencies. However, his expectation is that digital currency will see a historic rise. The Cryptopolitan report also says that Gupta trusts cryptocurrency more than the US dollar or Indian rupee.

In India, start-ups such as HighKart and Purse were among the first few companies that started accepting cryptocurrencies as payments. Among the countries, El-Salvador recently became the first to legalise cryptocurrencies.