CBDC is being explored for cross border payments in part because of its speed and efficiency. 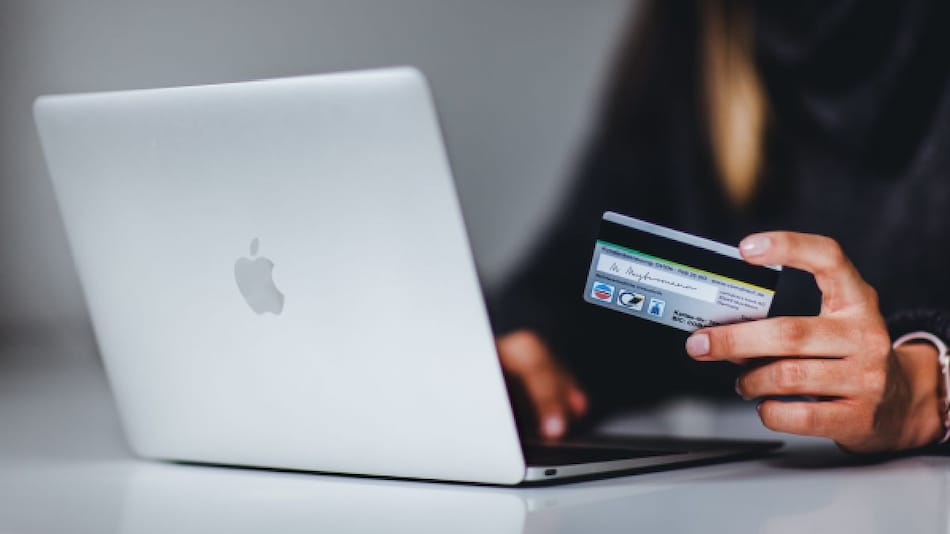 Bank messaging service, SWIFT, short for Society for Worldwide Interbank Financial Telecommunication, is set to test the interoperability of Central Bank of Digital Currencies (CBDC) by interlinking several CBDC networks in order to execute cross-border payments. Besides currently linking financial institutions worldwide to communicate and execute financial payments, the Belgium-based member-owned cooperative has approached digital services provider Capgemini to help carry out its experiments. While there aren't too many CBDCs around for SWIFT to experiment with right away, so far nine countries have brought CBDCs into use with China's Digital Yuan (e-CNY) being one of the most widely experimented with digital currency.

An official blog post published on May 19 suggests that using CBDCs for cross-border payment solutions may have been a blind spot for the original idea of a digital currency since its development had the primary focus on resolving issues in line with domestic policies. However, Thomas Zschach, Chief Innovation Officer at SWIFT, expressed that new different CBDC networks must work together to enable "frictionless" transfers across the borders, and SWIFT will play a critical role.

"Capgemini and SWIFT are working together to develop a proof of concept to link a variety of CBDC networks along with other traditional currency networks. Globally, most central banks are creating CBDCs, ‘with a number of banks using different technologies, standards, and protocols for their digital currencies," Zschach said.

As indicated in the company's statement, the company will develop a gateway that will intercept, translate, and send domestic CBDC transactions to SWIFT for onward transmission. It will rely on existing SWIFT protocols, authentication models, and infrastructure. Over 11000 financial institutions are linked within 200 countries through SWIFT.

The new alliance is a continuation of the efforts SWIFT began with Accenture last year. As a result of that collaboration, a CBDC network and RTGS system were able to conduct a cross-border transaction.

The experiments will demonstrate that SWIFT has the capability and the technical components to link different networks if they are successful.

SWIFT's head of innovation Nick Kerigan said, "This would help CBDCs address a major industry problem. We can also assist central banks with making their own CBDC networks capable of cross-border payments."