The city of Gunpo was selected to be part of the pilot programme in the beginning of 2022. 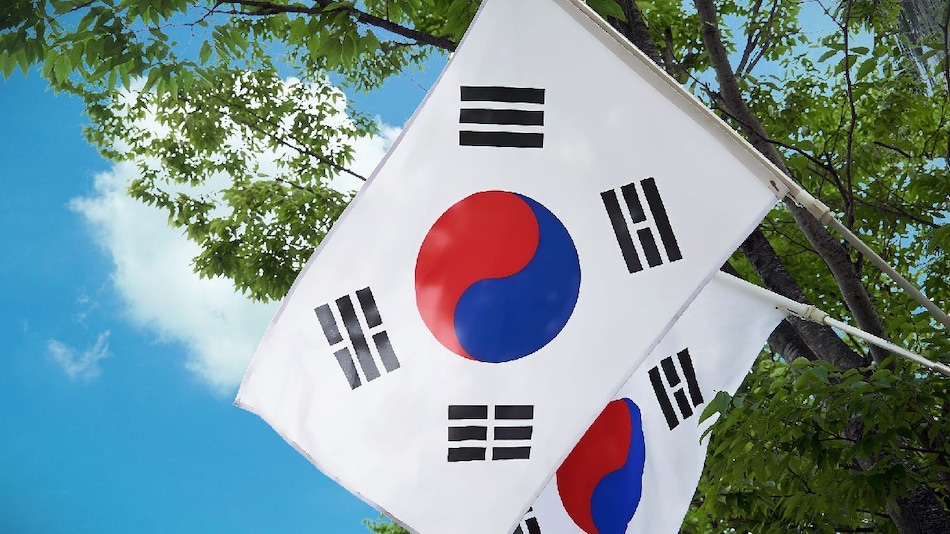 South Korea's National Police Agency has begun experimenting a pilot programme that involves seizing virtual assets for non-payment of fines. As per a report by a local news outlet, the pilot is being tested to facilitate digital collections of arrears and negligence fines through the local Gunpo Police Station. The report noted that police recently seized and collected virtual currency worth KRW 50 million (roughly Rs. 30.2 lakh) owned by a lawless person whose salaries and deposits were seized due to non-payment of traffic arrears fine of about KRW 2.5 million (roughly Rs. 1.51 lakh).

Gunpo, a city of about 275,000 in the northwestern Gyeonggi province of South Korea, was selected by the national government to execute the pilot programme in 2022. A recent report from the JoongBoo Ilbo news outlet stated that the programme was a way to collect delinquent funds in an “untact,” or contactless fashion.

The program appears to have been successful, at least in the first half of 2022, with Gunpo police achieving an 88 percent collection rate on traffic fines amounting to $668,000 (roughly Rs. 5.3 crore), putting the city on pace to vastly exceed its goal of chasing $759,000 (roughly Rs. 6.04 crore) in traffic fines by the end of the year.

In a translated statement, Kwak Kyung-ho, head of the Gunpo Police Station, said that the aim is that faithful payers do not feel deprived amid the pandemic, but contrarily, the police intend to toughen collections from delinquents.

The development also follows the seizure of nearly $50 million (roughly Rs. 398 crore) in cryptocurrency from 12,000 people previously suspected of tax evasion (via FT) in South Korea. In Japan as well, the authorities had laid down a proposal to confiscate illegally acquired crypto assets, gaining more power over digital wallets.

Meanwhile, reports also suggest that South Korean financial regulators might revisit its current legislation on digital currencies after announcing the launch of a Digital Asset Committee earlier in June. The Financial Services Commission also launched a joint task force on Wednesday to establish a framework for digital assets, a week after the watchdog vowed to remove regulatory uncertainty in South Korea's crypto industry.