Snoop Dogg has been collecting digital assets in the crypto space. 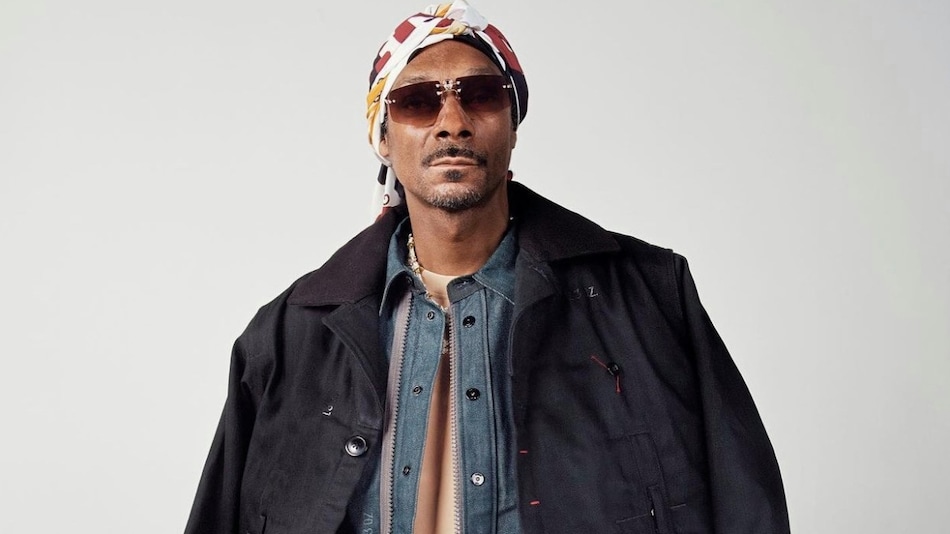 Rapper Snoop Dogg revealed on Twitter that he has been collecting Non-Fungible Tokens (NFTs) under the pseudonym Cozomo de' Medici. NFTs are digital assets representing real-world objects like art, music, in-game items, and videos among other items. According to DappRadar's portfolio estimate tool, the rapper's wallet is loaded with NFT collectibles with prices amounting to over $17 million (roughly Rs. 125 crores). Using his Twitter handle for Cozomo De Medici, Snoop has been sharing detailed tips to make money from the crypto space.

The 49-year-old rapper took to Twitter Thursday, September 23 to reveal that the Twitter handle @CozomoMedici actually belongs to him. It is interestingly noteworthy that Snoop Dogg's original Twitter handle has 19.2 million followers, but his unverified handle crypto-focussed handle @CozomoMedici now has nearly 50 million followers following the rapper's revelation.

Did I imagine my very 1st purchase of a "useless" jpeg would cost $2m USD?

Absolutely not. It should have been $4m.

Frens, today I share the uncensored tale of how I entered the wild world of NFTs. From 0 to 8 figures in 30 days.

Snoop Dogg is, however, not the only international celebrity to have been experimenting in the rapidly expanding crypto space.

In India, megastar Amitabh Bachchan became their first Bollywood biggie to jump in the NFT space. The 78-year-old legendary Bollywood actor is expected to roll out his own NFTs including some of the most unique and exclusive artworks surrounding his identity by November this year, media reports had recently revealed.

Actress Sunny Leone also reportedly invested in NFTs this month, becoming the first Bollywood actress to have done so.

Earlier this week, NFT trading platform Colexion roped in Indian artists including Suniel Shetty, Aamir Ali, Mika Singh, and Sidhu Moose Wala among others to be part of its marketplace.