This NFT is a portrait of Snoop Dogg converted into an animation. The rapper’s voice slow-rapping NFT-themed words is also part of this NFT. 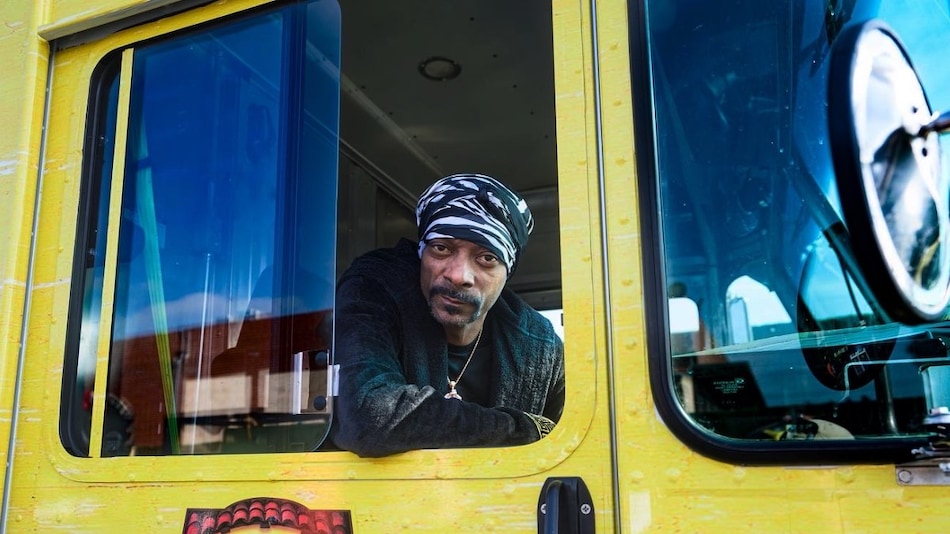 Snoop Dogg has launched a new non-fungible token (NFT) series comprising of both audio and video elements that has been put up for auction on the SuperRare marketplace. NFTs are digital collectibles, the ownership of which is locked and transferrable on the blockchain network. The rapper's latest NFT is called Decentral Eyes Dog that was created by award-winning mixed media artist Coldie. Snoop has contributed his voice for the NFT-themed lyrics that plays with this virtual collectible as it twitches and moves on screen.

This NFT is actually a portrait of Snoop Dogg, made by stitching together 10 different images of his face from different phases of his life into a new animation.

Glimpses of the digital artwork have been posted on Twitter, have a look:

Art by Coldie
Exclusive audio by @SnoopDogg
Coming together to keep it fun & experimental.

The final 1/1 release of the Decentral Eyes Portrait Series in the OG style pic.twitter.com/ckk71dmP5d

The bidding for Decentral Eyes Dog NFTs is open in Ethereum. Currently, the highest bid for this NFT stands at 169 Ether tokens, which adds up to over $771,000 (roughly Rs. 5.7 crore).

The bidding will close on December 4.

Earlier this year, the 49-year-old rapper revealed on Twitter that he, under his pseudo name Cozmo di Medici, is an NFT whale with millions worth of collectibles lying in his wallet.

In October, Snoop purchased a Fidenza digital artwork number 938 called God Mode that has been declared the first most expensive NFT in the history of the industry for $8.5 million (roughly Rs. 63 crore).

1/ Sometimes, there is god in the algorithm. Certain outputs are so sublime and unexpected. That in a thousand different timelines, no such likeness exists. Why Fidenza 938 is named "God Mode"

And why @CozomoMedici just bought a big portion of it at $8.5M (2500ETH) valuation ???? pic.twitter.com/WGlnwywVaI