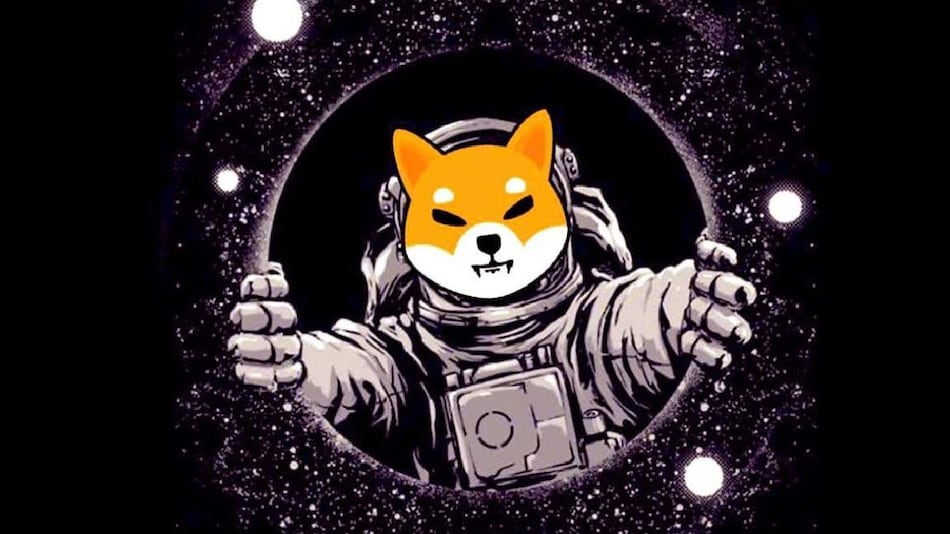 Shiba Inu (SHIB) has been grabbing headlines of late and now a Paris-based bistro has begun accepting payments in SHIB, as more mainstream outlets open up to what is now the 9th largest crypto-coin as per market capitalisation. The restaurant joins a growing list of retailers that accept payments in cryptocurrency in the country. Shiba Inu's popularity among crypto holders has risen over the past few weeks too because of which the restaurant has witnessed a marked increase in footfall since the announcement.

The bistro, named "Le Bistrot d'Eléonore et Maxence" opened up to bill settlements in Shiba Inu early last week and the development was spotted by a bystander who posted a video of the restaurant on a public group. The video was later re-posted on Twitter where the main entrance to the bistro can be seen with "Shiba Inu Accepted Here" stickers.

Earlier this year, Global POS provider EasyWallet in collaboration with payment platform Easy2Play announced an initiative that aims to enable cryptocurrency payments in more than 25,000 retail outlets across France.

Once the initiative kicks into place by the beginning of 2022, customers will be able to pay for goods in Bitcoin, and the system will automatically convert them into Euros and immediately transfer them to the seller's account. Digital asset exchange services will be provided by Deskoin and Savitar, which are now being accredited in accordance with local legislation. France also has a popular food delivery app named 'Just Eat' which allows customers to use Bitcoin for food delivery payments.

The initiative also reflects the positive sentiment residents in the European Union (EU) have towards digital currencies. Meanwhile, Shiba Inu has continued its upward surge, trading at Rs. 0.005298 (roughly $0.00007), up by 9.67 percent over the past 24 hours, as per India-based exchange CoinSwitch Kuber.