Travala already accepts over 40 major crypto coins as payment from their users. 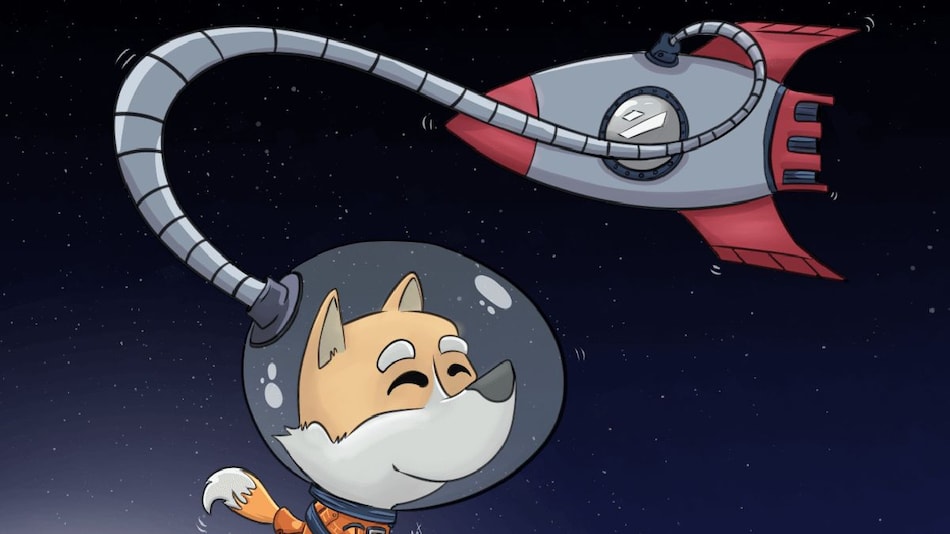 Travala has listed SHIB as their latest payment option

Travala, a blockchain-based travel company backed by Binance, has added support on their website for payments in Shiba Inu. The Australia-based crypto-forward company's official account tweeted congratulations to Shiba Inu supporters for winning the token war it put up a few days ago by way of a poll, noting that SHIB is now featured as a payment method on Travala's website and can be used to book over 2 million hotels worldwide and flights from more than 600 airlines using the SHIB token.

While it is a big win for the ShibArmy, Travala has openly embraced crypto payments for a while now. The platform already accepts more than 40 major cryptocurrencies for payments on their website. The Travala token battle between Floki Inu and Shiba Inu gained close to 4.9 million votes. Shiba Inu got some 3.4 million votes in the battle — accounting for 69 percent of the total turnout. Fellow dog coin and rival meme coin, Dogecoin was added to the list of available payment options in early May 2021.

Congratulations to @Shibtoken for winning the token battle on #Travala.$SHIB is now listed as a payment method method on https://t.co/CL8FxBfPc0 to book over 3M travel products worldwide

Join the $AVA Smart program to get up to 13% additional savings ???? https://t.co/iqw9MLLbew pic.twitter.com/YiHDQvt2gN

Travala also has its own native token AVA, which is a multi-chain token based on the Binance Smart Chain and the Ethereum blockchain.

This is yet another instance where the SHIB community continues to support the meme token and keeps pushing for its wider adoption across platforms that accept crypto payments. The win comes shortly after the community's overwhelming support on social media convinced Kraken to list Shiba Inu on its exchange. The listing process did take close to a month for Kraken to complete, but it did eventually happen.

For the last few months, Shiba Inu has been in headlines more than most other altcoins, including DOGE. In November, major US movie theatre chain AMC theatres also announced that it would accept SHIB payments. Almost all major exchanges including Binance, Kraken, Coinbase, and Gemini have listed Shiba Inu for trading. It seems that Robinhood is all that's left, and the community has been consistently calling out the US-based exchange to make it happen.

SHIB also managed another landmark earlier this month. The cryptocurrency reached over 1 million holders despite the dip in value over the past month — a feat only a few major altcoins have achieved so far.