No telephone numbers, email addresses or location data are required while joining Session. 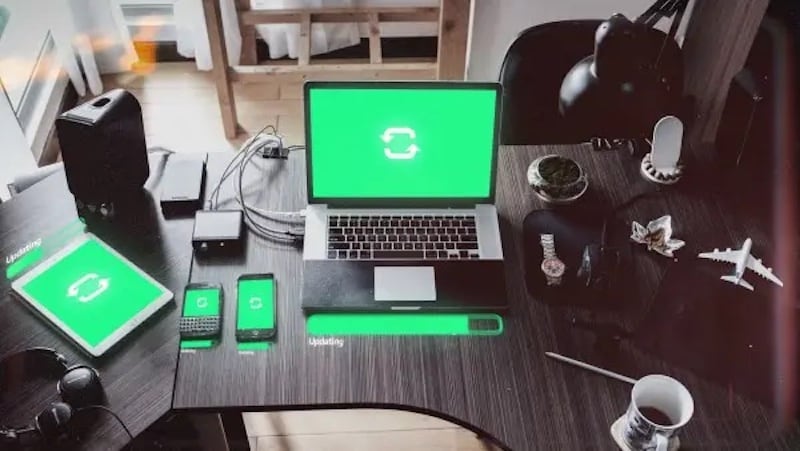 After the Facebook outage took WhatsApp down earlier this week, there's been a renewed interest in decentralised and secure alternatives. Telegram was one of the biggest gainers during Facebook's outage, but there are options that are completely decentralised and private, built using Blockchain-like technology that powers Bitcoin and other cryptocurrencies.

Privacy is of primary concern when we talk instant messengers. Most of the popular messaging services around including the likes of WhatsApp and Messenger feature privacy tech we know as 'end-to-end encryption.' But for those who seek complete anonymity in a conversation, there is a messaging service named Session which has caught the attention of privacy aficionados.

As noted by Restore Privacy the app is essentially a fork of Signal, which is also an open-source chat platform. But Loki Foundation — a registered NGO based out of Australia and the makers of Session, wanted anonymity to be the hero feature of this messenger, which means that although the core app is similar to Signal, the way it works is quite different.

Its FAQ page state that Chats in Session are secured using regular end-to-end encryption which means only the sender and the recipient of a message can read the content of the conversation. But Session goes a step ahead and also protects the identity of the user.

Session achieves this by routing chats through a network of thousands of server nodes that pass messages back and forth through the network as well as provide additional services. The onion request system that Session uses to protect messages ensures that servers in the network do not know a sender's IP address or the recipient's IP address —essentially a decentralised system that's similar to blockchain — which also means that there's no centralised server for hackers to break into either.

But that's not all. Session does not require you to sign up using a phone number or an email address. To add to that, the service does not collect any metadata like device information or geolocation markers. It's not platform locked either. Session has clients for macOS, Windows, Linux, Android and iOS.

Now, if you're looking for a WhatsApp alternative that matches the Facebook-owned messenger feature by feature, then this isn't it, chief. The expanse of features don't match up to WhatsApp, Telegram or Signal, nowhere close. But Session does offer the basics like group messages, file sharing and voice snippets. So if security and anonymity top your list of priorities in a messenger, Session seems like a great option. The service currently has 200,000 monthly active users and has been downloaded more than 500,000 times.