The NFT sale was made via the SuperRare platform for a total of 1,446 ETH. 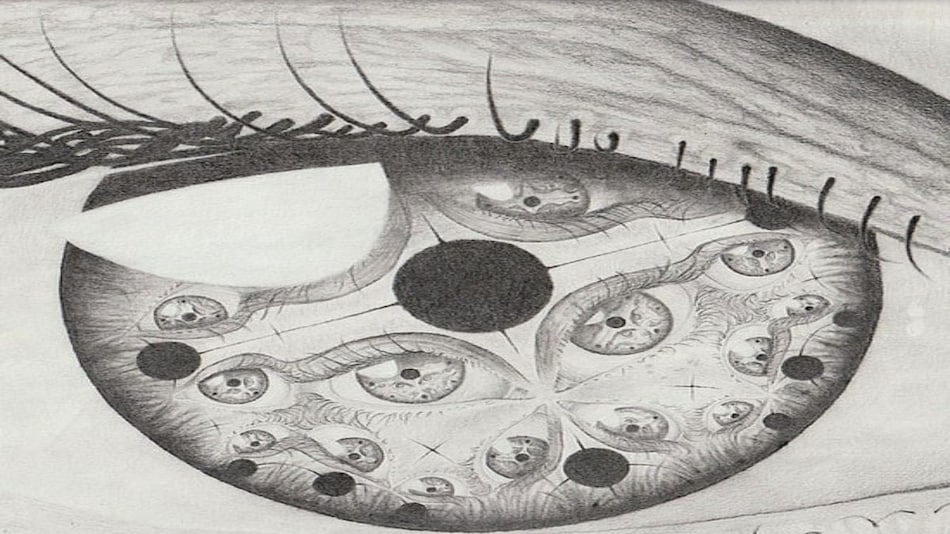 Silk Road founder Ross Ulbricht has sold his first non-fungible token, a pencil sketch titled Perspective, for 1,446ETH, approximately $6.2 million or Rs. 47 crore. Ulbricht was convicted and jailed for his role in the Dark Web marketplace, and until a few months ago was not even aware of NFTs, but supporters who want him released banded together to create a decentralised group called FreeRossDAO, and purchased his first NFT.

The sale was made via SuperRare for a total of 1,446 Ether (ETH). Ulbricht says his artwork shows his story, from being a toddler to finding himself behind bars at the age of 29, and will use the money to finance his release efforts.

The physical sketch of the Perspective NFT was made by Ulbricht in the prison using a graphite pencil. Pictures of the original sketch have been posted on Twitter.

The name of Ulbricht's 10-piece NFT series is the Genesis Collection. Contributors to the auction will also be getting somethings in return.

My NFT auction will start in 2 days! :smiley:https://t.co/jtOPsEH9ME

Other NFTs in this collection include writings and artworks from different phases of Ulbricht's life along with an animated video that was made by audio-visual artist Levitate with Ulbricht's voiceover about his time in prison.

NFTs are digital collectibles with their ownership transferrable and locked on the blockchain network.

The Art4Giving fund, a donor-advised trust was set up by the FreeRossDAO as a legal brand to fund new legal and court proceedings and raise a lot of awareness will be getting the funds of Ulbricht's NFT auctions.

Ulbricht had launched a Dark Web marketplace Silk Road in February 2011, which allowed the purchase of anything including banned substances via Bitcoin.