Robinhood's share prices have dipped 8 percent since the announcement of its quarterly results. 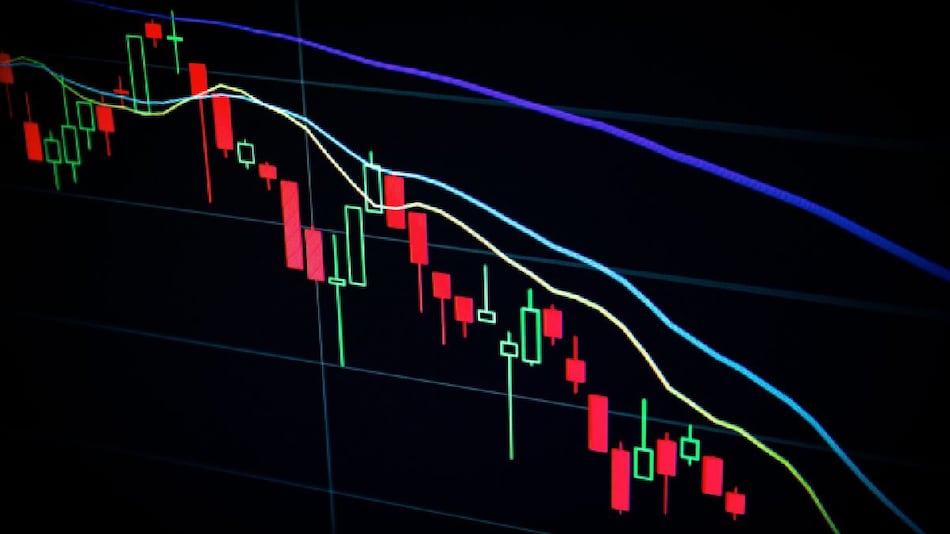 Popular fee-less trading platform Robinhood saw a massive falloff in crypto revenue in the third quarter of 2021, marking a 78 percent decline over second-quarter numbers. Robinhood earned a revenue of $51 million (roughly Rs. 382 crores) in Q3, compared to the $233 million (roughly Rs. 1,745 crores) it raked in last quarter. The exchange attributed this massive dip to a decline in the price of Dogecoin, the meme-based cryptocurrency whose explosion in popularity earlier in the year helped shoot up customer sign-up numbers.

The price of Dogecoin had skyrocketed by 900 percent in less than a month in May 2021 to reach an all-time high of $0.7376 (roughly Rs. 55.33). In the months that followed, prices have receded drastically, hovering around the $0.20 (roughly Rs. 15) mark over the past few weeks. Dogecoin (DOGE) accounted for 62 percent of Robinhood's total digital asset trading revenue in the second quarter of the year so DOGE's popular dip certainly played a part in Robinhood's diminished third-quarter revenue.

Robinhood earned $365 million (roughly Rs. 2,738 crore) overall in the quarter, down from the $565 million (roughly Rs. 4,238 crore) it earned last quarter, but higher still than its Q3 earnings last year. On a year-to-year basis, total net revenues are up 35 percent in the third quarter, and crypto transaction revenues are up 860 percent compared with the same period in 2020. Adding to the positives, company spokespeople said that more than 1 million people had already joined the waitlist for the company's upcoming crypto wallet.

According to Robinhood, its business has been impacted by factors including market volatility, retail trading behaviour, and unanticipated market events that may continue to be the case in the next quarter. Shares of Robinhood, which made its trading debut in July, fell about 8.4 percent to $36.25 (roughly Rs. 2,719) in after-hours trading, sliding below its initial public offering price of $38 (roughly Rs. 2,850) a share.