Ripple's lawyers filed documents that will allow the company to take part in Celsius' bankruptcy hearing. 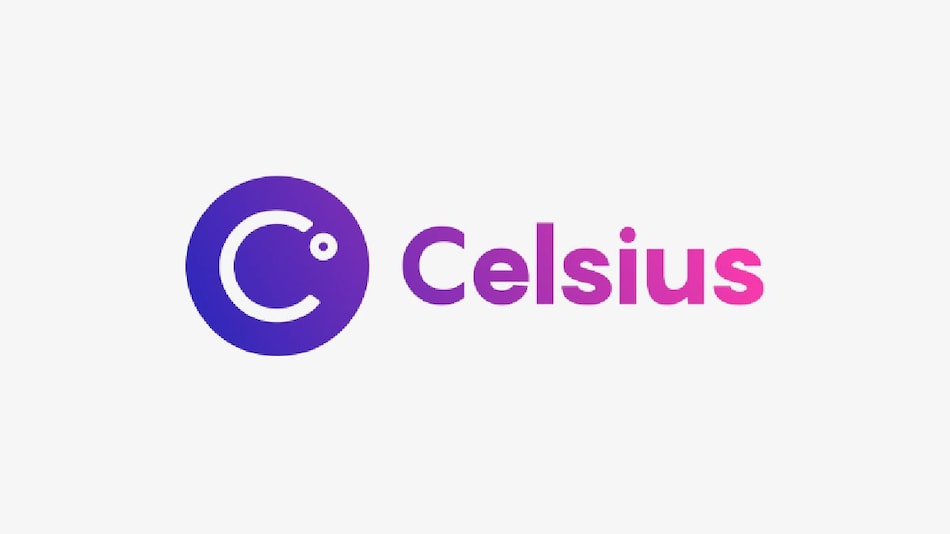 Ripple wants to buy Celsius' assets, but Celsius has not responded to the matter

Ripple Labs could be interested in buying the assets of embattled crypto lender Celsius Network. A Ripple spokesperson told a news agency that the company is "interested in learning about Celsius and its assets, and whether any could be relevant to our business." The spokesperson went on to say that Ripple is "actively looking" for opportunities to carry out mergers and acquisitions that will "strategically scale the company." That said, the spokesperson did not clarify whether Ripple would consider acquiring Celsius in its entirety.

As per a Reuters report, Ripple's lawyers submitted three filings to participate in Celsius' bankruptcy proceedings on August 5. However, those filings do not indicate why Ripple has become involved in the case or whether its involvement is related to its acquisition plans. Reuters says that Ripple is not a major creditor of Celsius.

It is also unclear whether Celsius would accept such a deal. Crypto lender Nexo proposed a similar deal to Celsius in June which was rejected.

Celsius initially froze its users' assets in June citing "extreme market conditions," followed by a handful of other crypto firms like Voyager and CoinFLEX. It then hastily paid down its outstanding debts on various DeFi loans, reclaimed its collateral, and filed for bankruptcy a month later.

The filings revealed that the lending firm's assets included cash, cryptocurrency, the company's Celsius (CEL) tokens, and various digital assets within its custody accounts, loans, and Bitcoin mining business. However, when weighed against the firm's liabilities, the company still logged a $1.19 billion (roughly Rs. 9,455 crore) deficit on its balance sheet, and the odds of the company's creditors getting any of their money back look grim.

Celsius is also not the only insolvent company that has received such offers. Last month, FTX proposed a joint plan that would see it acquire Voyager Digital's assets and digital asset loans while compensating Voyager's users. It was quickly rejected by Voyager, despite the ongoing relationship between the two firms.

Meanwhile, other companies have been more receptive. Nexo offered to acquire Vauld in early July, and the two firms signed a contract to explore the possibility over a 60-day period.