The trademark filings include the scope for creation and sale of digital assets. 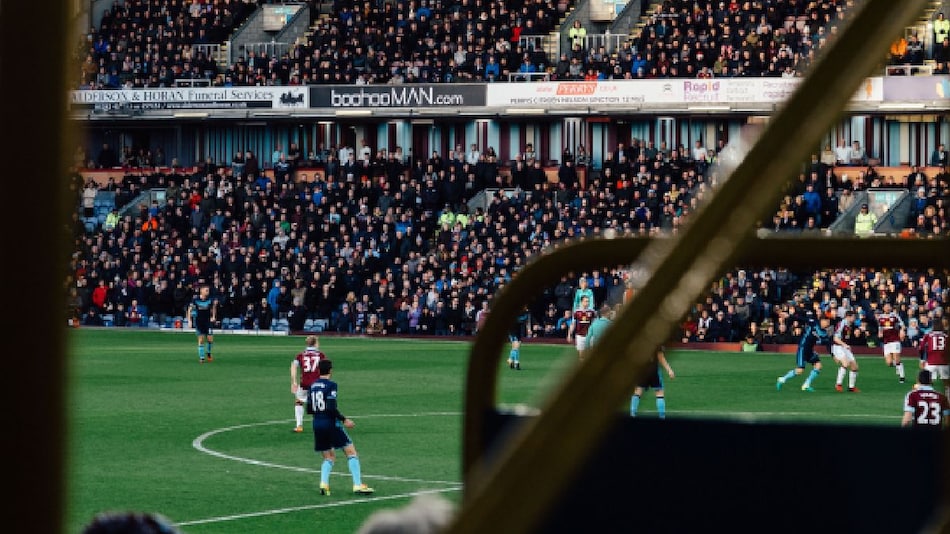 The English Premier League (EPL), one of the most-watched sports leagues globally, is the latest entity to venture into the metaverse with two filings before the United States Patent and Trademark Office (USPTO). The trademark filings are expansive in scope and cover the creation and sale of digital assets, virtual clothing, cryptocurrencies, and media files verified by non-fungible tokens (NFTs). The trademark filing was made on June 1, 2022, and the USPTO confirmed the application had met all the necessary requirements.

The Premier League's entry into the metaverse was revealed by licensed trademark attorney Michael Kondoudis through his Twitter account on June 6. The application entails the league's name and "lion head" logo, alongside the "loving cup trophy" logo.

"The Premier League is regularly watched by more than a billion people, so the value attached to the brand is substantial. These filings represent a logical step to protect the brand in today's economy, which includes virtual and crypto elements, and tomorrow's virtual economy in the metaverse," Kondoudis said in a release.

This move doesn't come across as a massive surprise as some of the Premier League's biggest clubs already have some sort of deal with a company in the crypto sector. For instance, Arsenal and Manchester City have signed up with fan tokens firm Socios to launch their own tokens. Recently, Chelsea entered a sponsorship deal with crypto firm WhaleFin, while Manchester United penned a training kit sponsorship deal with Tezos.

The move also arrives at a time when regulatory scrutiny in the UK has been tightening around the digital assets space, however, given the fact that the English Premier League is among the most-viewed annual sporting events globally, does make the move a major milestone.