Scammers made a fake Discord page based on an outdated URL that was initially shared by the Twitter handle of CryptoBatz, but was changed later. 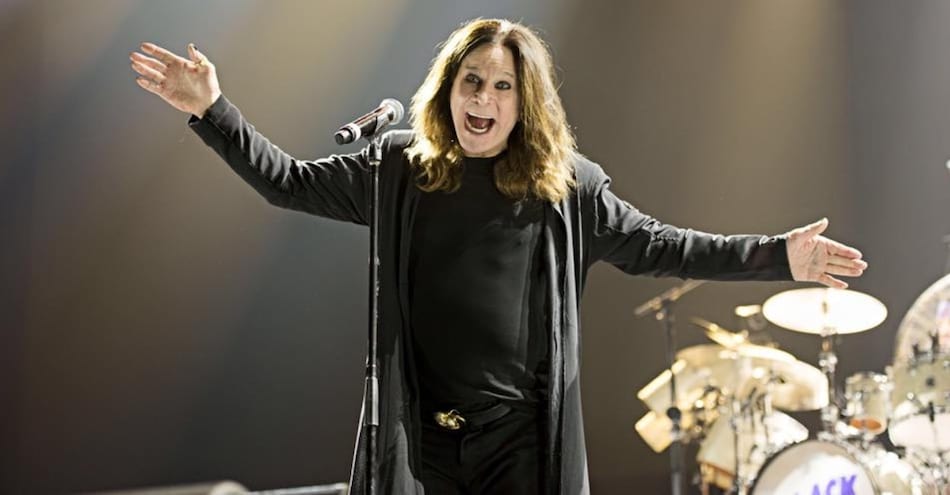 Amid escalating sales of non-fungible tokens (NFTs), British heavy metal legend Ozzy Osbourne recently forayed into the NFT sector with his CryptoBatz collection, which comprises a series of 9,666 digital bats designed after Osbourne's persona. Just two days after Osbourne's digital collectibles opened for sale, people complained about a potential phishing scam linked to CryptoBatz. It is noteworthy that the scam link that is reportedly draining crypto wallets was visible in tweets shared by official account of Osbourne's NFT project.

Osbourne's collection was put up for sale on Discord NFT marketplace. The project recently switched the URL that redirected interested buyers onto the purchase page. Scammers took advantage of this URL change and engineered a fake Discord server on the old URL.

The tweets showing the outdated link of the CryptoBatz page on Discord were not removed. While those tweets have now been deleted, their screenshots are making the rounds on social media.

So scammers copied and set up a fake discord and set up the old cryptobatz vanity URL. The old tweet with the old URL never got deleted, so as it filtered into people's feeds, they inadvertently were being taken to the scam discord. pic.twitter.com/OmNaavPg3q

People who clicked on this old URL on the official handle of CryptoBatz found themselves trapped in the scam, The Verge reported.

The malicious link asked users to verify their crypto assets and directed them to a phishing site, prompting them to connect their cryptocurrency wallets. The invite panel of the fake Discord page showed 1,330 as the total number of “community members” — which is being speculated to be the number of people who had been scammed by that time.

Victims of the scam have taken to Twitter to voice their complaints.

@Hunter01eth @melvinjffr said I could message u about some scam they took about $100 in ETH from my wallet when trying to purchase a CryptoBatz NFT… any help would be dope. Thx

As of now, the exact details on the amount of money stolen and the number of people scammed remain unknown. Osbourne's public statement on the incident also remains awaited.

Meanwhile, Sutter Systems, the creators of the CryptoBatz NFTs have blamed Discord for how this scam panned out.

“In an email statement, Sutter Systems co-founder ‘Jepeggi' emphasised that the compromise was only possible because of the easy setup and maintenance of the scam Discord instance,” the report said.

Discord, on the other hand, is conducting internal investigations into the case.

The bat theme of Osbourne's NFT collection is in reminder of an infamous on-stage moment of the singer, when he bit off the head of a bat while performing in Des Moines, Iowa, US, in 1982, thinking it was made of rubber.

NFT makers like Bored Ape Yacht Club, SupDucks, and CrypToadz have joined forces with Osbourne's collection to let his digital bats mutate with their NFTs, a special feature Osbourne added to his collection.

The CryptoBatz NFTs are also available for purchase on OpenSea for around ETH 1.8, amounting to $5,046 (roughly Rs. 3.75 lakh).

The sales of NFTs amassed around $25 billion (roughly Rs. 1,84,700 crore) in 2021, as the speculative crypto asset exploded in popularity.

The rising popularity of NFTs among investors have seemingly garnered the attention of scammers, who have already been ramping up illicit activities targeting the crypto space.