The OpenSea bug was spotted by blockchain analytics firm Elliptic. 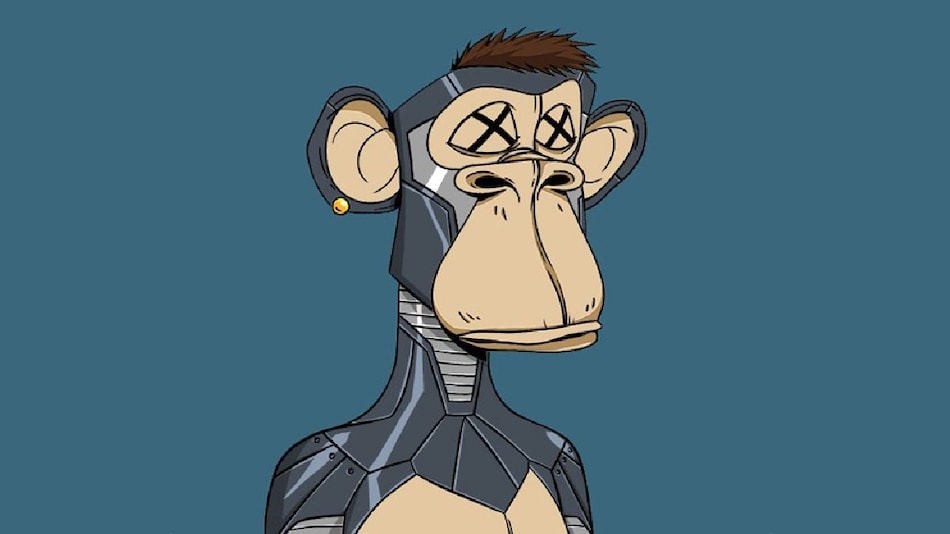 A non-fungible token (NFT) is a form of cryptocurrency asset, which records the ownership status of digital files on blockchain. OpenSea is the largest marketplace for speculators and enthusiasts to trade their NFTs, with $4.8 billion (roughly Rs. 35,870 crore) worth of sales volume so far in January.

But a flaw in the marketplace allowed users to buy certain NFTs at prices which they had been listed for in the past, without the owner realising that they were still on sale.

OpenSea did not immediately respond to a request for comment.

"The exploit appears to come from the fact that it was previously possible to re-list an NFT at a new price, without cancelling the previous listing," said Tom Robinson, chief scientist and co-founder at Elliptic.

"Those old listings are now being used to buy NFTs at prices specified in the past - often well below current market prices."

For example, an NFT of a cartoon ape from the Bored Ape Yacht Club collection, Bored Ape #9991, was bought for 0.77 of the cryptocurrency ether (around $1,747 (roughly Rs. 1.3 lakh)) on Monday, despite the fact that such NFTs usually fetch hundreds of thousands of dollars.

Bored Ape Yacht Club is a set of 10,000 algorithmically generated cartoon ape NFTs made by the US -based company Yuga Labs.

The NFT's original owner, who identified themselves on Twitter as "TBALLER.eth" (@T_BALLER6), tweeted their shock at the transaction, which they said they did not authorise:

Elliptic's Robinson said that he had identified eight NFTs stolen in this way so far, from eight different wallets, by three attacker wallets.

He noted that while crypto wallets are usually anonymous, it may be possible for the attackers to be identified if they use an exchange to cash out into fiat currency.

As celebrities, investors, and top brands flock to the NFT market - where sales volumes and prices of some sought-after NFTs have seen eye-watering growth - the OpenSea bug may give some buyers reason to pause.

Elliptic data shows that since 2020, $2 billion (roughly Rs. 14,945 crore) has been stolen from users of decentralised finance (DeFi) through hacks.