These NFTs are intended to serve as a bond, allowing their holders to exchange them with other individuals. 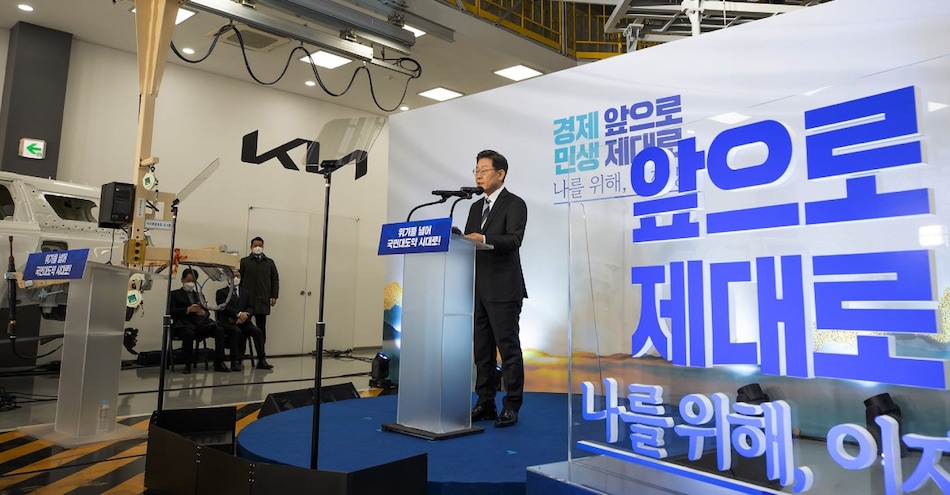 Lee Jae-myung, the presidential candidate from South Korea's ruling Democratic Party of Korea (DPK) has reportedly decided to give his election campaign a crypto touch. In order to garner funding as well as gain popularity among the masses, Lee will be issuing non-fungible tokens (NFTs) to his supporters who donate their money to his election campaign. NFTs are digital collectibles, often inspired by music, artwork, or video game avatars, among other things, built and secured on the blockchain network.

These NFTs are intended to serve as a kind of a bond, allowing their holders to exchange them with other individuals and push Lee's campaign further.

As per Seoul's National Election Commission (NEC), using NFTs to raise funds does not violate the nation's Political Funds Act or the Public Official Election Act.

Recently, a DPK lawmaker had said that around mid-January, donations in cryptocurrencies will also be accepted. As receipts for these donations, NFT pieces will be issued, Lee Kwang-jae had said.

Elements of the crypto space becoming active in South Korea's presidential election campaigns is a refreshing change of events amid crypto-related regulatory concerns have emerged in the country.

In a bid to check unlawful uses of decentralised crypto assets, South Korea has been finding ways to impose regulations on cryptocurrency

In September 2021, a new rule came into existence in the country that mandated crypto exchanges to register with the Financial Intelligence Unit and partner with banks to ensure real-name accounts.

More than 60 cryptocurrency exchanges in South Korea notified customers of a partial or full suspension of trading services.

Taxing and regulating NFTs has also remained a controversial topic of discussion among the South Korean authorities.

In October, finance minister Hong Nam-ki said during a parliamentary audit session that NFTs should not be categorised as virtual assets.

South Korea's Financial Services Commission (FSC) has also remained dicey about whether or not to categorise NFTs as digital assets.

As per South Korean daily Hankyung, the cryptocurrency sector is enjoying its second nationwide boom in South Korea since 2018, with over two million nationals experimenting in the arena.