The rule, proposed by Democrat Anna Kelles is awaiting approvals from the Senate committees. 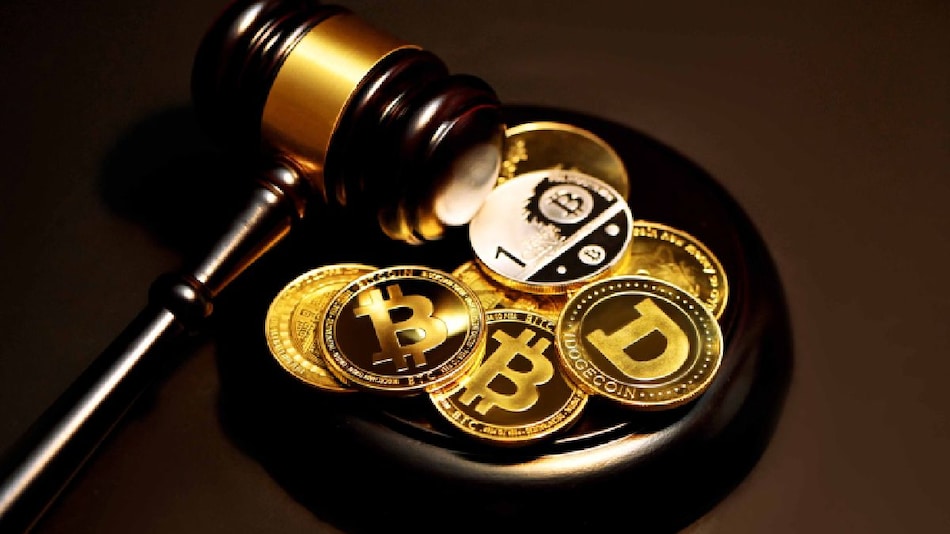 US hosts 35.4 percent, the most of Bitcoin miners in the world

A number of industry insiders and lawmakers in the US are showing resentment against a bill seeking a two-year ban on non-green crypto miners. The bill has been proposed by Democrat Anna Kelles and is awaiting approvals from other relevant government committees before getting signed into an Act by the mayor of New York state. Opponents of this proposal have pitched giving crypto miners a chance to work first, before banning them and axing the state economy and employment status.

“I really believe in a new green economy and fighting climate change. The question we have to ask is, ‘How much will this law go toward helping us reach our climate goals versus harming a nascent industry that I feel is going to be increasingly critical to our state's economy?'” CoinDesk quoted Kaminsky as saying in reaction to the proposal.

After China banned crypto mining in September last year, a major chunk of the work force from this sector migrated to other nations including Iran, Kazakhstan, and even the US.

As of July 2021, 35.4 percent of Bitcoin miners were operating out of the US, the Cambridge Centre for Alternative Finance had revealed last year. That's a 428 percent increase from September 2020, making US the biggest home for crypto miners.

Vanel has cited job losses as his major concern that will happen if crypto miners in New York state are banned for not going green.

“I myself was skeptical that crypto mining could bring quality jobs until I went to see these places for myself. But then I saw people without advanced degrees doing advanced degree jobs. There's all this economic activity. We should make sure we work with the industry to create change if we don't want to push the industry out of New York to other states,” Coindesk quoted him as saying.

Cooney and Vanel also spoke during a rally hosted by the Blockchain Association in US' Albany.

Tweet and email your assembly member via the link below :point_down:https://t.co/N50iLJO3To

Meanwhile, the proposed rule states that the energy department of New York “shall not approve a new application for or issue a new permit for an electric generating facility that uses a carbon-based fuel and that provides, in whole or in part, behind-the-meter electric energy consumed or utilised by cryptocurrency mining operations that use proof-of-work authentication methods to validate blockchain transaction”.

The rule is meant to be applied to only new and upcoming crypto miners who wish to operate from the state. The previously set-up facilities remain unaffected by this rule.