After purchasing his first two NFTs recently, the NBA superstar has now decided to launch his own collection of NFTs with Ethernity Chain. 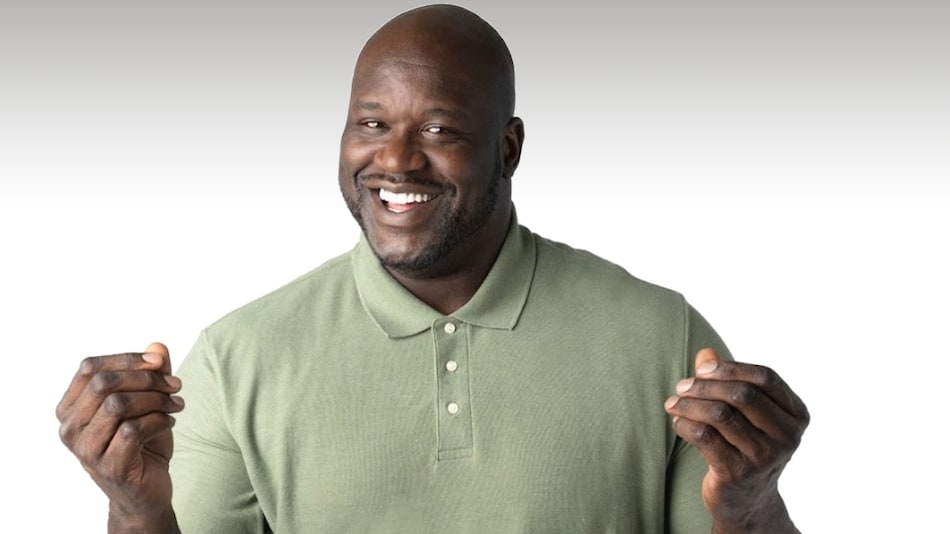 NBA star Shaquille O'Neal has announced the launch of his own collection of non-fungible tokens in collaboration with Ethernity Chain. The collection, titled "Shaquille O'Neal: The Eras of Dominance Collection", will feature five separate NFTs highlighting scenes from the four-time champions playing career at Los Angeles Lakers, Orlando Magic and Miami Heat, and will be available for purchase on October 15. The NFTs will run on Ethernity, a platform that has launched NFTs for athletes in the past including a collection for recently retired boxer Manny Pacquiao.

CoinDesk reports that buyers of the digital collectables will win additional perks too. These include the opportunity of a private video call with Shaquille O'Neal, a custom pair of shoes and a dinner table reservation at one of his music festivals.

Back in May, the athlete had taken to Twitter to laud Ethernity when the Ethereum Layer 2 platform launched Muhammad Ali's collection of NFTs, which was possibly a hint at a potential collaboration. Speaking to CNBC in early September, Shaquille O'Neal stated that he doesn't intend to venture into cryptocurrency before he had a clearer understanding of how cryptocurrencies work. But O'Neal did make his formal entry later in the month when he bought two Creature World NFTs, one of which still happens to be the basketballers profile picture on Twitter.

Ethernity Chain, meanwhile, has been trying to rope in more athletes to foray into NFTs and drive adoption. The marketplace platform earlier this year launched NFTs with Argentine football superstar Lionel Messi under a collection labelled Messiverse in August this year. That launch alone generated close to $3.2 million (roughly Rs. 23.8 crores) in sales in an hour and sold out.

The NFT market for basketball fans is actually fairly broad. NBA Top Shot, for example, is an official blockchain-based platform that began in 2019 and is dedicated to fans of the sport who wish to buy, sell and trade numbered versions of specific, officially licensed video highlights.