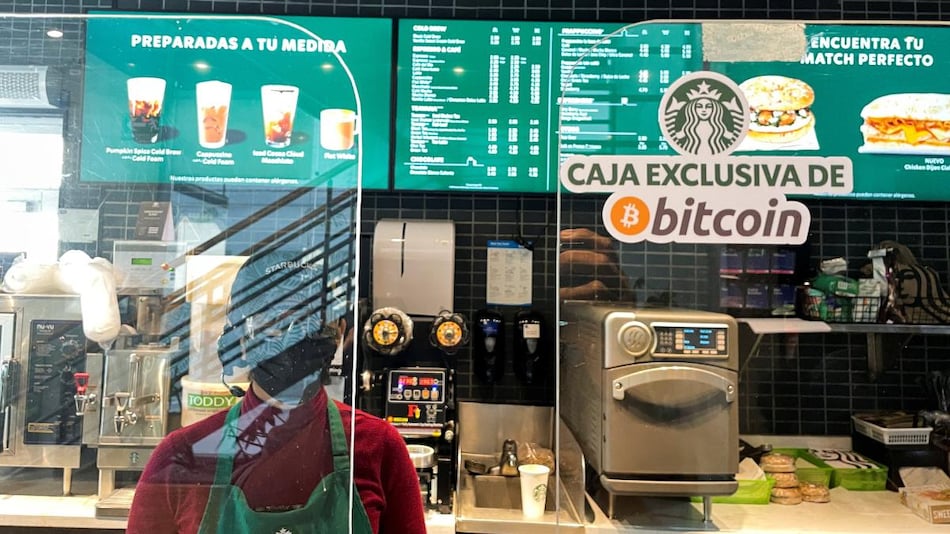 Bitcoin recently made its historic debut as a legal tender in El Salvador. Following the crypto landmark, Cardano founder and Ethereum co-founder Charles Hoskinson, said many more nations will follow the Central American country in adopting the largest cryptocurrency. He also congratulated the entire cryptocurrency community, saying El Salvador's acceptance cements the belief that people should be in control of their money. Speaking at length about the nascent industry and his own association with it in a YouTube video, Hoskinson said he joined the Bitcoin space a “very long time ago” in 2011 and the industry has grown a lot since.

Earlier this week, El Salvador became the first country in the world to make Bitcoin a legal tender alongside the US dollar. However, the rollout faced serious glitches and the government had to suspend its cryptocurrency app Chivo briefly to add more servers and increase capacity amid a steady stream of people joining the platform. The new system is gradually stabilising. As of September 9 (1:38pm IST), Bitcoin price in India stood at Rs. 36.75 lakhs.

Hoskinson on September 8 uploaded a YouTube video where he talked about the promise El Salvador's move holds for Bitcoin. “In the coming years, many more nation-states will use crypto as part of their monetary policy, either as reserves in their central banks or using cryptocurrency rails for central bank settlements, or potentially just simply taking a cryptocurrency as El Salvador has done and make it the national currency.”

He also expressed confidence that the younger generation will trigger the mass adoption of cryptocurrency. “The majority of people under the age of 25 have a positive view on cryptocurrencies, and a lot of them own them. That's the future,” he said.

Hoskinson was the founding chairman of the Bitcoin Foundation's education committee and established the Cryptocurrency Research Group in 2013. He is currently leading the research, design, and development of Cardano, a cryptocurrency that was launched in 2017.