A portion of the proceeds from the Melania Trump NFTs will also support children aging out of the foster care system. 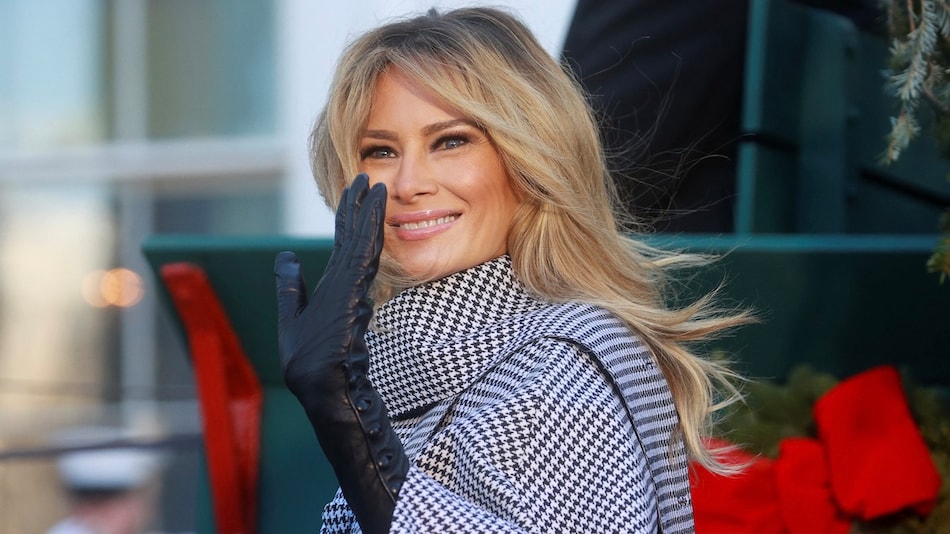 Former US first lady Melania Trump has launched her non-fungible token (NFT) and blockchain technology venture, joining a growing list of celebrities offering digital memorabilia to tap into the recent frenzy around such assets.

The first NFT, named "Melania's Vision", is a watercolour art by artist Marc-Antoine Coulon, and "embodies Melania's cobalt blue eyes", according to a statement issued by Melania Trump's office. It will be available to purchase between December 16 and December 31.

Excited for this new venture, which combines my passion for art and commitment to helping our Nation's children fulfill their own unique American Dream. #MelaniaNFT https://t.co/XJN18tMllg pic.twitter.com/wMpmDDsQdp

An NFT is a digital asset which uses blockchain to record the ownership status of digital objects. The blockchain serves as a public ledger, allowing anyone to verify the NFT's authenticity.

Earlier this year celebrities such as Argentine soccer star Lionel Messi and Jamaican sprint great Usain Bolt launched their own collection of NFTs.

A portion of the proceeds from the Melania Trump NFTs, which will be released in regular intervals, will also support children aging out of the foster care system.

"Through this new technology-based platform, we will provide children computer science skills, including programming and software development, to thrive after they age out of the foster community," said Melania.