Twitter exchange between Tesla's Elon Musk and McDonald's has helped in the creation of a new cryptocurrency named Grimace Coin. 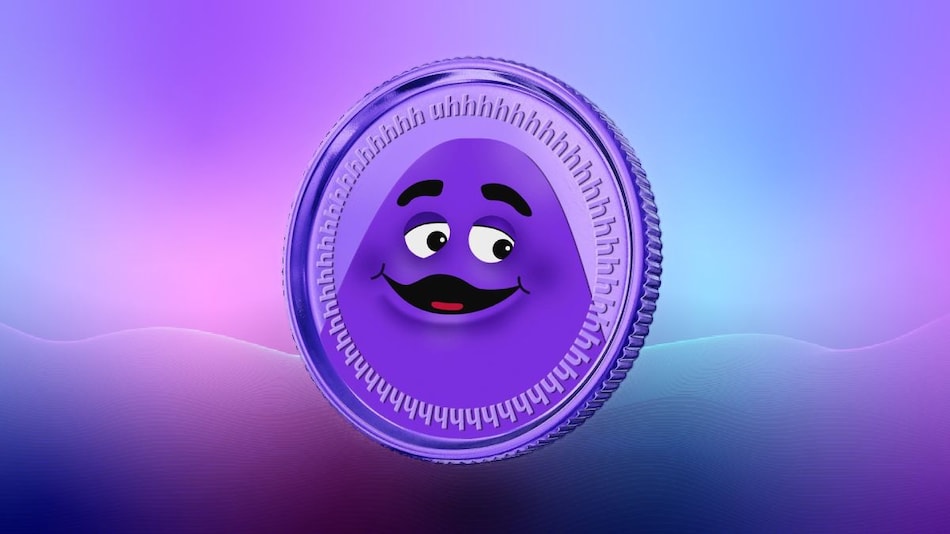 Tesla CEO and long-time Dogecoin supporter Elon Musk on January 25 tweeted to McDonald's in an attempt to get the fast-food chain to accept DOGE as payment. To which McDonald's responded by saying that it would only make the change if Tesla also accepted a then-non-existent currency called “Grimacecoin”. While McDonald's response was an obvious joke, opportunists quickly created a cryptocurrency based on a McDonald's Grimace, the purple blob character used by McDonald's for marketing and advertising with a flurry of fake Grimace-named coins too.

Shortly after the tweet, tens of cryptocurrencies trading under the name Grimacecoin began appearing and surging in value rapidly on various blockchains. Dex Screener, a tool that monitors token activity on different decentralised exchanges, revealed that some variety of this token was trading. These networks included Binance Smart Chain (BSC), Polygon, Ethereum, Avalanche, and Fantom.

The biggest gainer of this batch was the Grimacecoin on BSC's PancakeSwap, which jumped by a whopping 285,000 percent over its first 24 hours of existence, before somewhat slowing down.

Hours later, people from all across the globe flocked to create fake Grimace tokens on the cryptocurrency marketplace. It's worth noting that there was no Grimace Coin in the crypto world at the time of the tweet. McDonald's tried to promote the idea as a joke, but some saw an opportunity and started making fake coins with that name.

While many in the meme coin community are having a blast at the new turn of events, others are advising caution because of previous meme coin-related scams. One of the most notable cases of a meme coin turning sour was the so-called Squidgame Cash, which wiped out last year after its founders allegedly ran away with $2.5 million (roughly Rs. 19 crore) worth of Binance coin tokens.

The coin was inspired by the hit Netflix show Squid Game and had skyrocketed over 300,000 percent following its launch. However, its entire market cap was wiped out in just 15 minutes, leading to the current Grimace coin warnings from many within the cryptocurrency community.