Maricoin is aimed to be used as a means of payment at LGBT-friendly businesses and events worldwide. 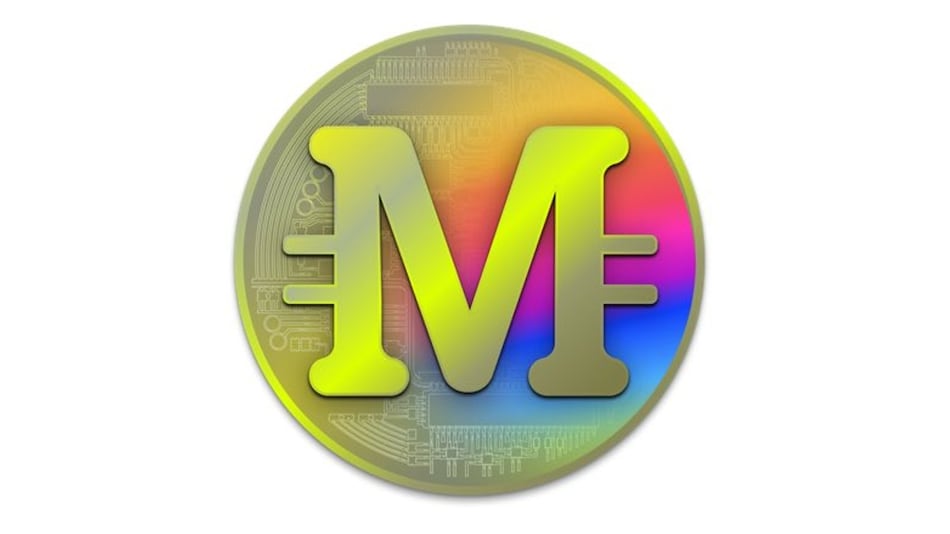 Maricoin cryptocurrency has been launched in a week-long pilot test

It might sound like a marketing gimmick, but the founders of the first LGBT+ cryptocurrency said they want to harness the community's economic power with the aim of "changing the world". The maricoin, a play on words taken from a homophobic slur in Spanish, was launched on Friday in a week-long pilot test involving 10 businesses in Chueca, known as the LGBT+ neighbourhood of Spain's capital, Madrid.

Maricoin's backers are aiming for the virtual currency to start trading early next year, paving the way for it to be used as a means of payment at LGBT-friendly businesses and events worldwide.

"Since we move this economy, why shouldn't our community profit from it, instead of banks, insurance companies or big corporations that often don't help LGBT+ people?" co-founder Juan Belmonte, 48, told the Thomson Reuters Foundation by phone.

Belmonte, a hairdresser and entrepreneur, said the idea for the LGBT+ cryptocurrency came to him while he was partying with friends at Madrid's Pride event in July this year.

But he traces the project's origins back to 2017, when the ultra-Conservative group HazteOir launched a campaign against transgender rights by sending a bus around Spain bearing the words: "Boys have penises, girls have vulvas. Do not be fooled."

The conservative Christian group's campaign was swiftly banned by Spanish authorities, but Belmonte said it made him realise he "had to do something" to help leverage the LGBT+ community's economic clout in the fight against homophobia.

Huge market
The global LGBT+ market is huge, with research by Swiss bank Credit Suisse suggesting it would rank as the world's fourth-largest economy, behind Japan but ahead of Germany in terms of purchasing power.

A 2018 study conducted by Kantar Consulting and LGBT+ social network Hornet estimated the community's buying power in the United States alone at $1 trillion (roughly Rs. 74,51,400 crore) in 2016 – almost equal to that of African-American or Hispanic consumers.

Under their plans, the LGBT+ cryptocurrency will be accepted as payment in businesses – from restaurants and cafes to shops and hotels – that have signed an "equality manifesto".

Among other things, the manifesto defends the rights of LGBT+ people and "everyone suffering from exclusion", as well as advocating a "social, ethical, transversal and transparent economy".

"The establishments that accept our coin will be listed on our map, which will work as an LGBTI guide for anyone visiting any city in the world," Alvarez, 48, said.

"If they violate any of the points of our anti-discrimination manifesto, for example if they fire a pregnant woman because of her pregnancy, they will be expelled from maricoin," he added.

The currency will also have its own LGBT-related language - transfers between maricoin users are called "trans".

Alvarez and Belmonte also hope the venture can generate a source of financing for LGBT+ businesses and community initiatives worldwide.

"We'll be able to give microcredits for people to set up a small LGBTI-friendly cafe in Colombia, or to support projects helping queer refugees flee countries where they'd be stoned to death," he said.