NFT trophies and collectables were minted specifically for the chess tournament to mark the most important moments of the game. 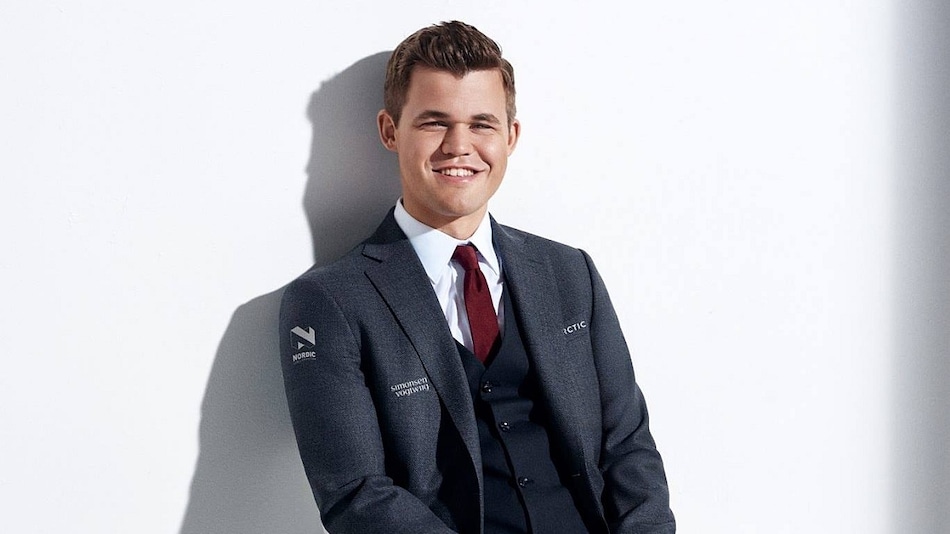 Chess grandmaster Magnus Carlsen has won loads of tournaments throughout his career and is now the first to be awarded an NFT (non-fungible token) trophy for winning an international chess tournament. The tournament organisers at Meltwater Champions Chess Tour (MCCT) wanted to take an innovative route to commemorate the game's/ tournament's most defining moments and decided to include NFT trophies and collectibles (such as chess pieces like a pawn and a queen) in the award pool for chess fans.

The way this was executed by the organisers was that there were two identical editions of the Champion's Trophy NFT digitally signed by Carlsen after winning the tournament. While Carlsen kept the first trophy, the second one was auctioned off for 6.88 ETH, which translates to about $24,700 or roughly Rs. 18,64,088 at the time of purchase.

Chess governing bodies, in addition to incorporating NFTs as awards, are also exploring ways to utilise blockchain technology as an ‘anti-cheating tool' in online chess tournaments.

Carlsen, meanwhile, on his own, is no stranger to the crypto world. The chess superstar launched his own NFT collection on the OpenSea NFT platform earlier this year, which he named Bongcloud.art. The chess prodigy sells 69 unique games, specifically featuring chess opening variations of the Bongcloud and the Greek openings.