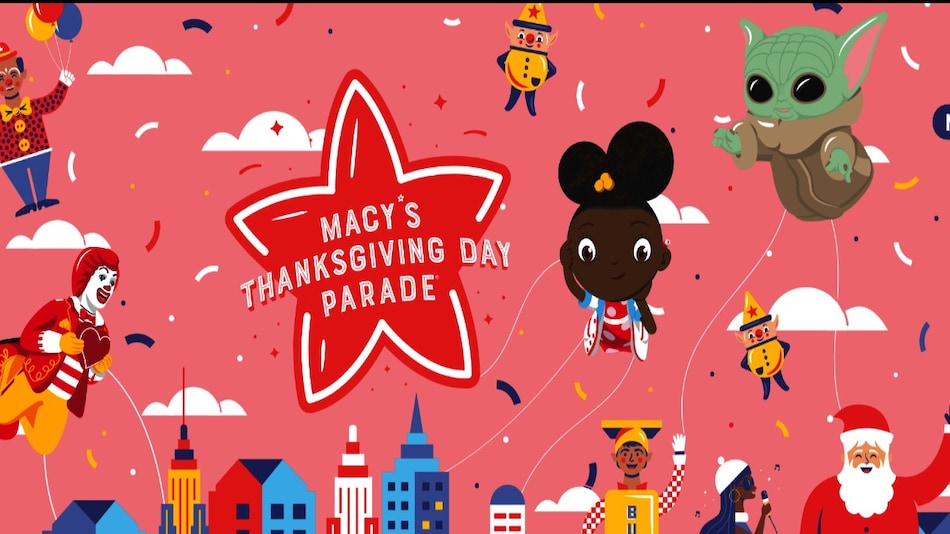 American retailer Macy's listed a ten-piece series of non-fungible tokens (NFTs) based on the Thanksgiving Day theme. The store is famous for its annual Thanksgiving Parade and it is now bringing this to the crypto world. NFTs are virtual collectibles associated with real life objects like games, artwork, and music among others with ownership locked and transferred on blockchain. Each of the NFTs are inspired by Macy's parade balloons that debuted years ago. With this NFT collection, the retail chain is marking the 95th year of its famous Thanksgiving Day Parade. The biddings for these NFTs will close on November 30.

Balloons showing Macy's black and white toy soldier from 1920, elf from the year 2000, and a spaceman from the 1950s are among the NFTs released to be auctioned. Proceeds from the auction will be donated to Make-A-Wish Foundation.

Images of these NFTs have been posted on Twitter.

As previously reported, Macy's is making NFTs based on the Parade.

According to Macy's, 10 will be auctioned off to benefit Make-A-Wish, & the remaining 9,500 are being given away for free. Plus 10% of every sale of any NFT will also go to Make-A-Wish forever. pic.twitter.com/g8mpZA3oET

In the third quarter of 2021, NFT sales volume surged to $10.7 billion (roughly Rs. 79,820 crores), up by over eightfold from the previous quarter, according to data from market tracker DappRadar.

Give the popularity of the space, several brands like Macy's have released NFTs in order to connect with the new-age crypto-powered population.

Earlier in March, Taco Bell became the first fast food brand to release an NFT collection. The company showcased five versions of the “NFTacoBells” and sold five copies of each within 30 minutes on trading platform Rarible.

Recently, fast food chain McDonalds also released a limited edition of 10 McRib NFTs in the US in a bid to do something big on the 40th anniversary of the McRib burger.