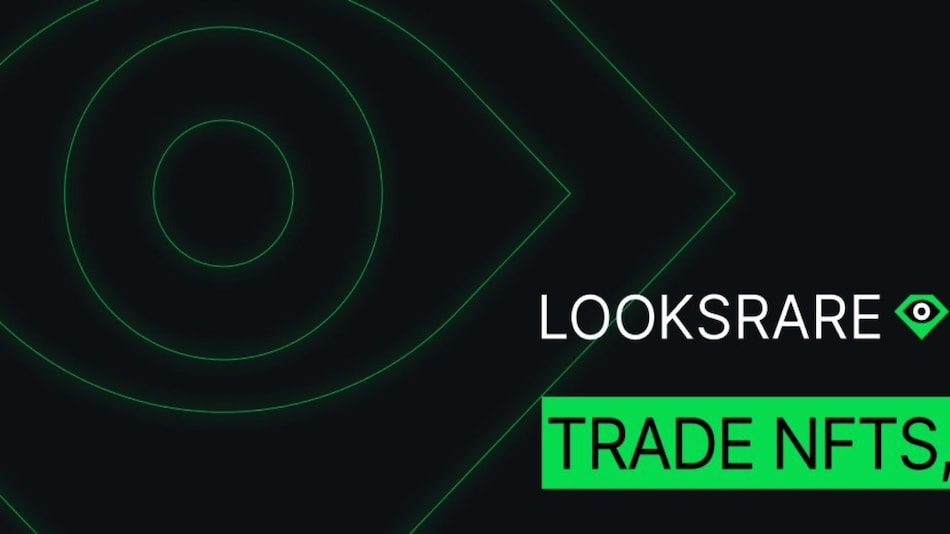 The sales of blockchain-supported digital collectibles or non-fungible tokens (NFTs) skyrocketed last year, paving way for more marketplaces to emerge in the sector. LooksRare, an NFT marketplace that launched on January 10, has been seeing high values of sales in recent days, with its daily numbers exceeding that of its globally established rival, OpenSea. It is being suspected that sly NFT traders have been exploiting this new platform to extract hefty revenues by indulging in “wash trading” of digital collectibles.

The practice of wash trading involves a trader repeatedly purchasing and selling a particular asset in order to manipulate its trading volume and market price. The act has been deemed illegal in the US for traditional financial markets since 1936. Given the unregulated nature of the crypto sector, however, wash trading is finding its way inside crypto-related asset trading.

A bunch of factors noted by market tracking firms has stirred speculations that LooksRare is being used as a wash trading ground by scheming traders.

Data from blockchain research tool Dune Analytics, for instance, reveals that the trade volumes on LooksRare are triple of OpenSea. On the other hand, daily users and transactions on LooksRare is only around 2 percent of that of OpenSea's.

Similar observations around wash trading taking over LooksRare were noted by analytics firm CryptoSlam. It claims to have identified over $8 billion (roughly Rs. 62,220 crore) worth of wash trading on LooksRare.

Correction... Make that over $8 billion in wash sales. Forgot to include Terraforms in the first tweet:

As of now, the new NFT marketplace has not accepted or denied reports of wash trading happening on its platform.

In its official blog, however, LooksRare has noted that the cost of trading from platform fees and royalty fees would be too high to create any incentives for wash trading, which is in stark contrast with what is being reported by analytics platform.

“Each trade on LooksRare (except for private sales) incurs a platform fee of 2 percent, and typically a royalty fee of between 5-10 percent. The total LOOKS (its native tokens) rewards for trading each day are also fixed, and distributed based on traders' contribution to total trading volume, meaning that there's no guarantee of the amount of rewards that anyone trying to farm the token can generate in a day,” the blog says.

The LooksRare marketplace has indexed all NFT collections on the Ethereum blockchain.

The platform is rewarding NFT buyers and sellers from eligible collections, with its native token called LOOKS.

Within three days of its launch, the NFT marketplace had reportedly recorded a sales volume of $394 million (roughly Rs. 2,912 crore). Since then, suspicions of NFT wash trading have been surrounding LooksRare.