The artwork for this NFT is curated by budding artists from across India who came together to celebrate the brand’s milestone of growing 600 restaurants. 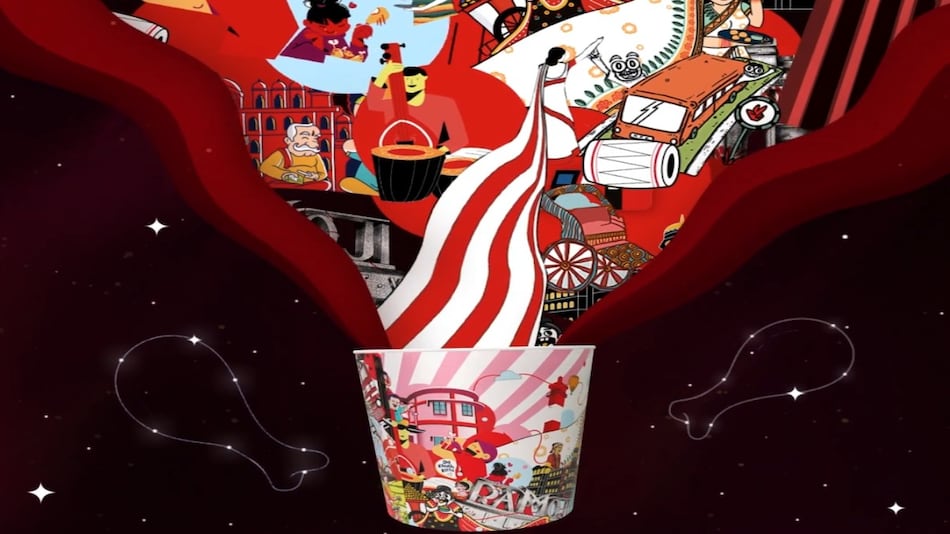 The KFC BuckETH displays an amalgamation of unique designs

KFC India on Thursday announced that its signature red and white striped bucket is making its debut as an NFT in the digital world. An NFT is a blockchain-based digital collectible, which in this case is Ethereum. Called the ‘BuckETH', KFC says it is a one-of-a-kind single collectible that will be hosted on the OpenSea NFT marketplace. The artwork for this NFT is curated by budding artists from across India who came together to celebrate the brand's milestone of growing 600 restaurants, across 150 cities in India. The KFC BuckETH displays an amalgamation of these unique designs as a digital collectible.

Calling its NFT the ‘crunchiest bucket on the block (chain)', KFC India shared a glimpse of its specially designed NFT via Twitter.

“We are excited to usher the Bucket in a new way, in the new-age digital world, with our first NFT — KFC BuckETH — curated from vibrant designs by budding artists. The KFC BuckETH presents KFC fans with an opportunity to connect with the brand in the most unique manner ever,” a KFC spokesperson said in a statement.

Danish Sait, an actor, writer, and comedian, along with Instagram-famed influencer, Sharan Hegde hosted an Instagram Live to announce the launch of the BuckETH.

The virtual KFC bucket will be given away as a prize in a contest.

“And one ultimate KFC-lover can get their hands on the KFC BuckETH, by professing their love for KFC Chicken. Visit KFC India's official Instagram handle @kfcindia_official and screenshot the Ultimate Chicken Lover Checklist available on Stories. Fill out the checklist using GIFs, images or text, and post on your Stories while tagging KFC. One lucky winner will win ownership of the coveted KFC BuckETH,” the company said in a press release.

While KFC is now taking its first steps into the NFT arena, its contemporaries have already ventured into the sector.

Last year in March, Taco Bell became the first fast food brand to release an NFT collection. The company showcased five versions of the “NFTacoBells” and sold five copies of each within 30 minutes on trading platform Rarible.

In November last year, McDonald's marked the 40th anniversary of its iconic McRib sandwich with an NFT collection. The pieces of this series were not listed for purchase, but had to be won.