J.R.R. Tolkien's Estate Blocks Crypto Token From Being Named After the Late Writer and His Works

"The one token to rule them all" has met a premature end. 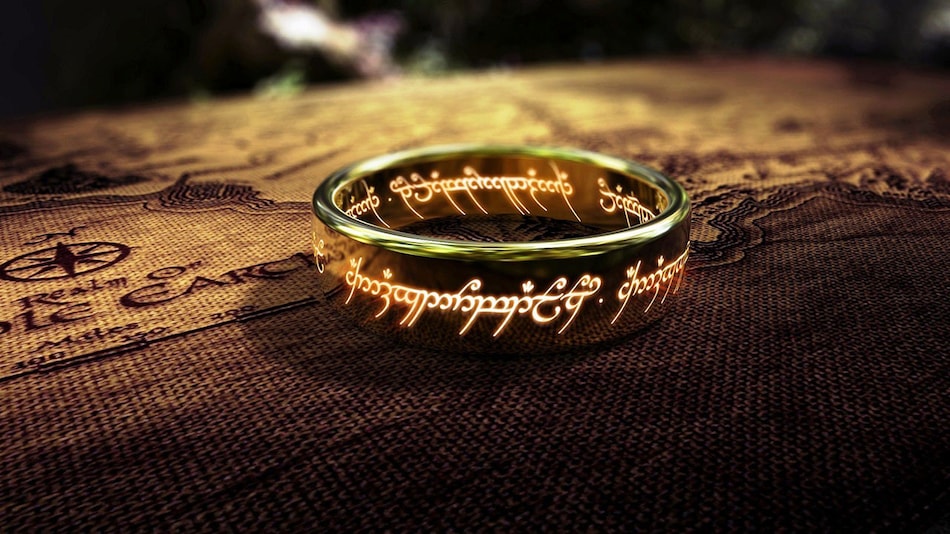 The Lord of the Rings-themed JRR Token has been blocked

A cryptocurrency named after Lord of the Rings author JRR Tolkien has been blocked by the family and estate of the famed series' author who died in 1973. A panel from the Geneva-based World Intellectual Property Organisation (WIPO) ruled that the domain name JRRToken [dot] com, set up earlier this August by Matthew Jensen, a developer from Florida, was "confusingly similar" to the trademark owned by the Tolkien estate. The WIPO has since stopped the developer operating under that name, and obtained its undertaking to delete any infringing online content.

As per Law360, the US-based developer paid the estate's legal costs for an undisclosed sum. The Tolkien estate has recovered the JRRToken [dot] com domain name, as well as social media accounts associated with the coin.

As mentioned, the JRR Token was launched back in August with the ominous tagline: "The One Token That Rules Them All." The coin's creator, a Florida man named Matthew Jensen, even splurged on an ad of sorts featuring actor Billy Boyd, who played Pippin in the Lord of the Rings trilogy and stated in the eventually deleted clip, "Do I think they're going to the moon? There and back again."

Once the Tolkien estate became aware of this token the response was swift. The estate took action by turning to the WIPO's arbitration procedure, arguing that the token infringed on trademark rights to Tolkien's name. The filing goes on to claim that the token's domain name was "specifically designed to mislead internet users into believing that it and the website to which it resolves have some legitimate commercial connection" with Tolkien and his work.

Ultimately, the administrative panel concluded that the choice of name was intentional as there was no way that the creators were not "aware of Tolkien's works" and that they had "created a website to trade off the fame of these works."

Steven Maier, the solicitor for the Tolkien estate, said, "The Tolkien estate is vigilant in preventing unauthorised parties from taking advantage of the JRR Tolkien name and the content of JRR Tolkien's literary works. This was a particularly flagrant case of infringement and the estate is pleased that it has been concluded on satisfactory terms."

JRR Tolkien's internationally-recognised literary works, including The Hobbit and The Lord of the Rings, have been translated into 36 languages and have sold an estimated 100 million copies worldwide.